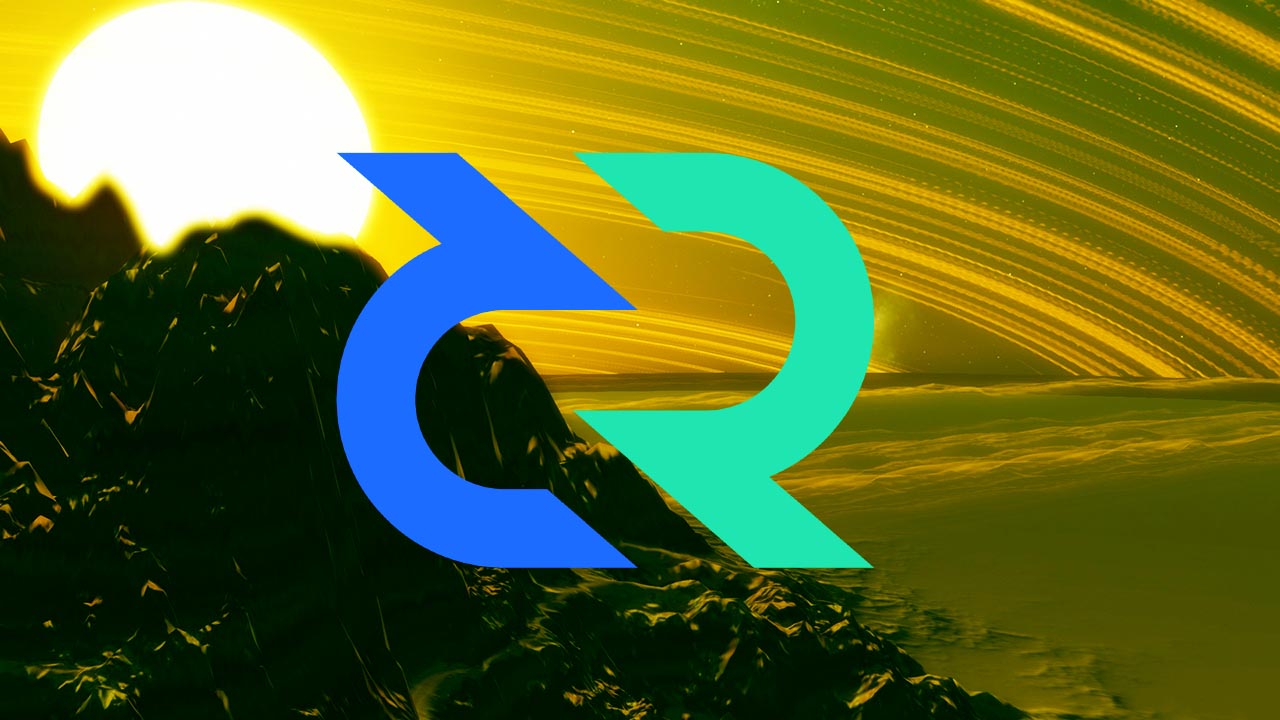 Decred vs. Bitcoin; Should You Invest in Decred?

Decred might sound like a cool new game for the Xbox, but it’s actually a pretty serious new crypto. Is it worth an investment, or should you avoid it and stick to Bitcoin? Find out here.

Decred vs. Bitcoin: What is Decred?

Decred is a crypto that started off with the usual crypto fanfare. A new rival to Bitcoin, a new currency that would gain rapid growth and a currency that would bring in a new Bitcoin-like era of investment returns. Investors who believe the hype and got in early now litter forums, still waiting for the spike to happen, all eagerly watching the charts with there crypto wallets at the ready to cash in. The problem is that DCR is like many cryptos; a dud. Initially, there was a large pool of investment. Someone fueled the hype, the graphs showed an upward trend as a result, and Decred’s creators pocketed a tidy sum of money. Then, the graphs began to plateau very quickly. Worse still, in mid-2017, Decred’s values began to fall sharply, leaving only the hardcore investors on the forums saying that eventually all cryptos will increase, clinging firmly to the mast of Decred’s sinking ship.

Decred vs. Bitcoin: How does it compare to Bitcoin?

It doesn’t compare to BTC. There is nothing robust about DCR. We've exposed its glittery promises as worthless. Now, it sits at the bottom of the crypto seas, along with many other scam coins. The only ones that made any money from DCR were its creators. Everyone else that jumped on either abandoned ship quickly or are major losers on the investment front.

Decred vs. Bitcoin: Should you invest in Decred?

No way, Jose! Unless you are a fan of throwing money away, then stay clear. There is still a slim chance that the hype that all the diehards try to drum up across the forums will see the currency have a small upward trend, but we are fairly certain that Decred is in the pan. Stick to Bitcoin.

If you are looking to invest in something new and undiscovered, learn more about YouToken - the first human accelerator built on the blockchain.

Read next: How to Open an Ethereum Wallet: Step by Step Guide
Share with friends