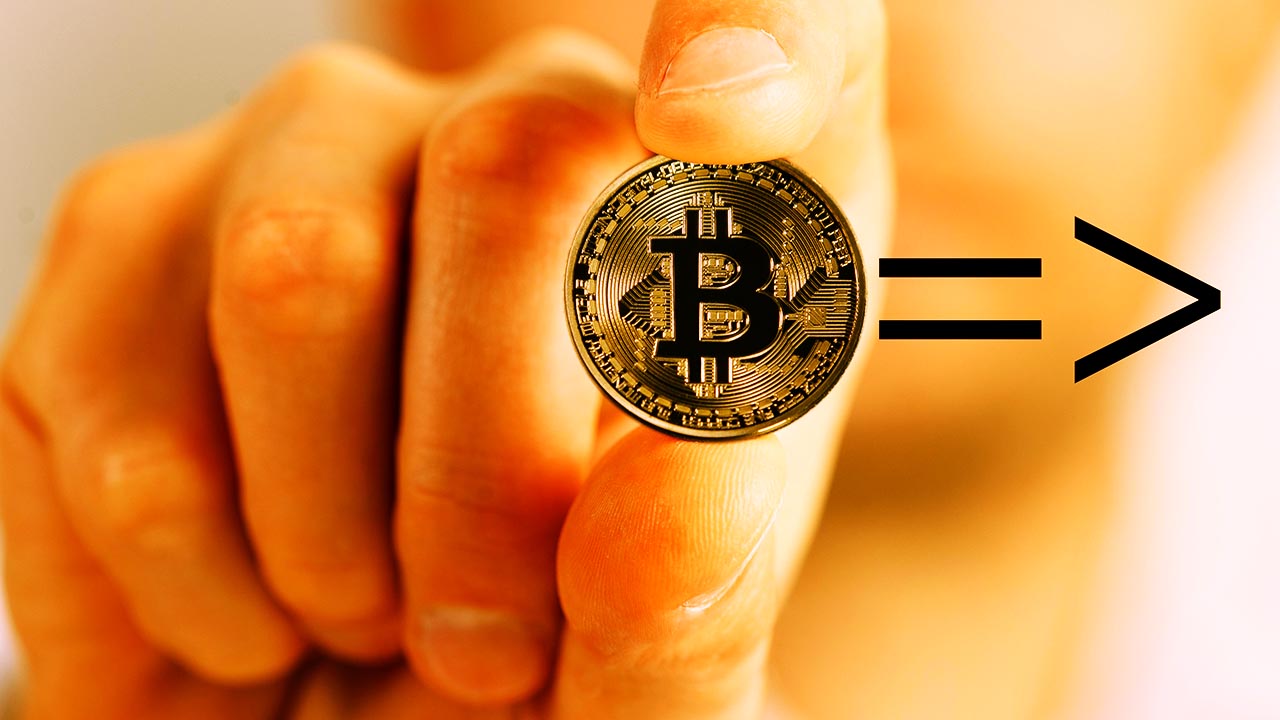 Bitcoin or Ethereum? Is Ethereum better than Bitcoin?

If you're new to the crypto currency game, you've probably asked yourself "Is Ethereum better than Bitcoin?" Like many aspects of life, that is a matter of opinion. So try approaching this question in a different manner. Let's instead compare the differences between Ethereum and Bitcoin. So, by the end, you'll have a better understanding of what's right for you.

To first understand if Ethereum is right for you, let's go back in time and look at this crypto currency's history. ETH was first launched in 2015 and its name references the technology that a crypto currency called "Ether" runs on. Just like Bitcoin, Ethereum allows for anonymous transactions online and displays these payments in a decentralized ledger called a "blockchain." As a crypto currency, ETH allows you to make transactions without any third party or banks involved while simultaneously being independent of the federal reserve. If independence is your goal then you should check out Ethereum. But how does it compare to Bitcoin?

Where Bitcoin is a cryptocurrency, Ethereum is actually more than that. It's a platform, meaning it has more potential to relate "blocks" or record transactions faster than Bitcoin. Many of ETH's users praise the technology itself for being better, faster and, of course, stronger. Ethereum also has the ability to run apps on its network. Anyone can send programs to it and any one can run programs on ETH, allowing those programs to communicate with each other. For example, someone can set up a program that pays another user 20 Ether in five years and this will happen without any input from the user. On top of that, ETH allows for smart contracts. Smart contracts are digital contracts that are written in code and can be automatically approved and enforced.

So, What Crypto Currency is Right for You?

Don't leave this experience thinking Bitcoin isn't worth your time. It certainly is awesome but it is just a currency. That's its only function. If that's all you need out of Bitcoin, then go for it. However, if you want to do more with Blockchain then ETH and its complex platform as a better choice.