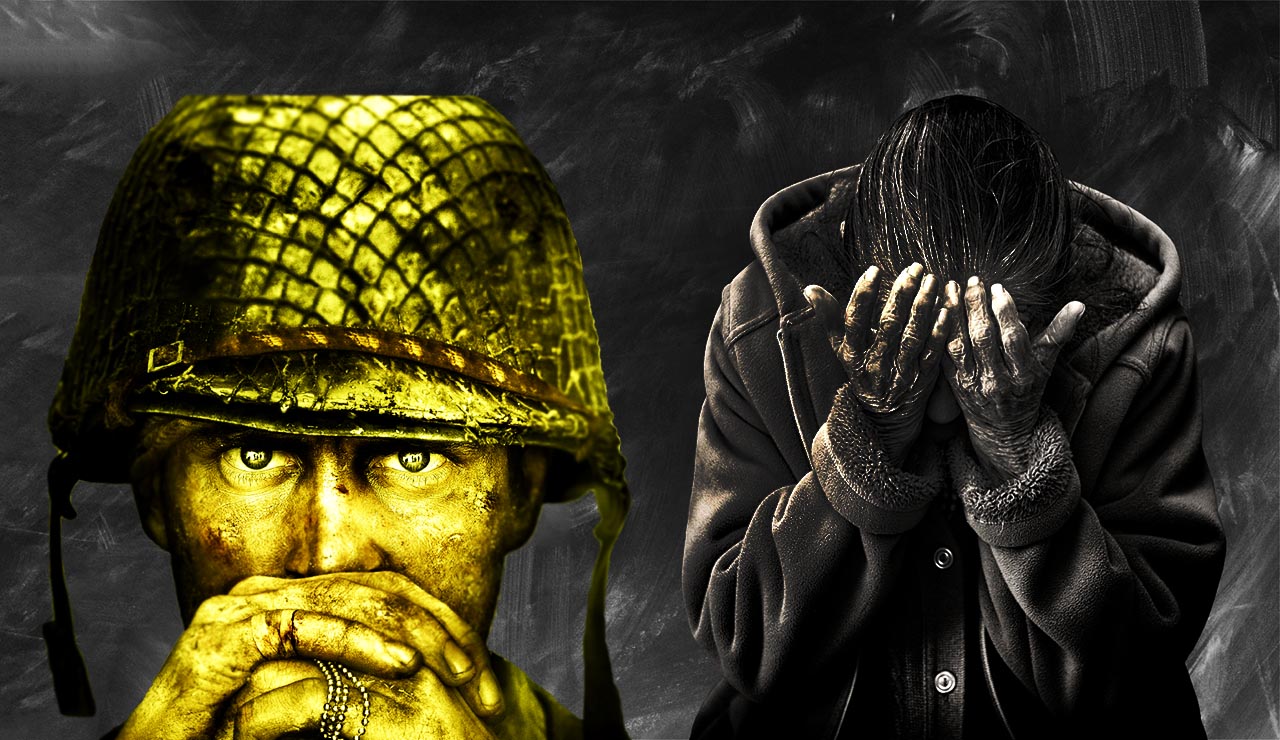 Top 3 Reasons Why Call of Duty is So Popular

People line up for hours for midnight releases of Call of Duty. Fans everywhere rave about it, it has garnered legendary status among the gaming community, and it has also outgunned many other shoot‘em up rivals to become the best shooting game around. Here are three reasons why Call of Duty is so popular.

Why Call of Duty is So Popular: Not Original

There's liberal borrowing from other games. It is no secret that throughout the years, Call of Duty has some pretty significant rivals, and on a head-to-head basis in the early days, the games often came off worse. The PlayStation 2 era titles are a prime example of this, with Medal of Honor: Frontline and Black being far superior to the COD series. It was only with the release of the next-gen consoles, when Call of Duty 3 came out, that it came into its own, having borrowed from the aforementioned titles.

Why Call of Duty is So Popular: Multiplayer Mode

On a single player campaign on Call of Duty, you will be hard pressed to clock up any significant hours of gameplay. You can complete some COD games in a matter of hours. Where they more than make up for this is the multiplayer modes. They are engaging and create competition. I also suspect COD results in many a gamer throwing and destroying their console and controller in anger or frustration. Nazi Zombies, anyone?

Why Call of Duty is So Popular: Consistency

Most shooter franchises are hit and miss. No one heralds this game as the greatest shooter ever. Leave those accolades to Goldeneye! The franchise always delivers consistently good games, though, meaning there is a lot of buyer confidence in the franchise. So, rather than wondering if you will like a game or not, COD is a good, safe game to choose.