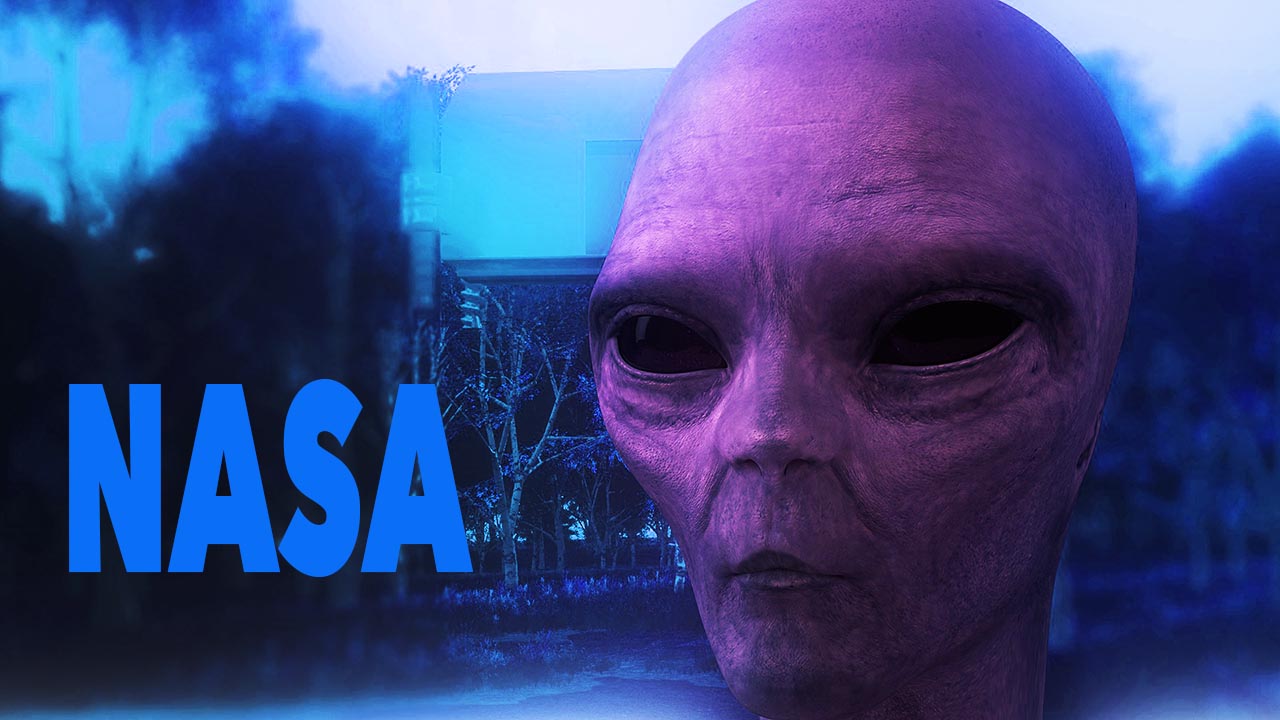 NASA to Find Aliens on Mars?

It sounds like either the work of science fiction or complete nonsense, but is it really quite possible that NASA is about to find aliens on Mars? They're probably not the little green men that the idea conjures up!

The Mars 2020 rover is equipped with lots of intelligence gathering tech. It has 23 separate cameras. With previous discoveries hinting at ice on Mars (which means it has water), there is a theory that it may yet support life. Good news for the aliens!

NASA to Find Aliens on Mars: Pictures of Aliens

The NASA 2020 rover builds on the existing camera framework of the previous rover by adding better visual capability through extra cameras and advanced technology. By transmitting images in high definition and color, the 2020 rover promises to be a real eye-opener. The cameras also provide additional functionality to the rover. They allow it to self-drive, drive blind, and land as safely as possible. The cameras aren’t specifically for picking up alien life, but who knows? With the enhanced capability and full HD, the 2020 rover could find life on the Red Planet. While it is likely not to be intelligent life, it will lead to many more questions and possibilities and pave the way for us to colonize other planets. That could be useful if we outgrow or damage our own planet. Exciting news!

NASA to Find Aliens on Mars: Grounds for Another NASA Conspiracy?

We are hoping that the NASA 2020 rover does find some aliens. For once, the Mars rover can catch aliens on film without the accusation of a hoax. Let us know your thoughts. Do you think there are aliens on Mars?