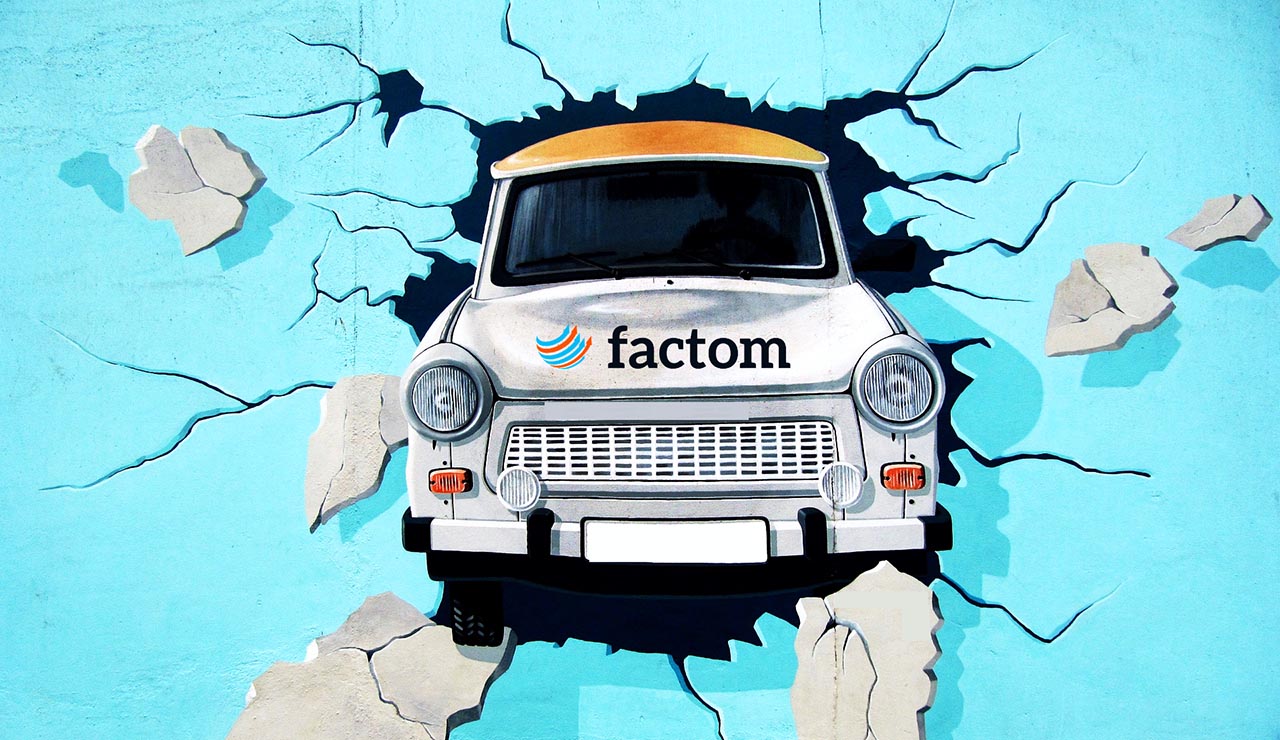 Factom vs. Bitcoin; Should You Invest in Factom?

If you're at all involved in the cryptocurrency market, you noticed that Factom and their "Factoid" tokens had quite the quick rise in value. Some say it's a fluke, while others see some real promise here. The real question is, how does it compare with Bitcoin?

FACTOM VS. BITCOIN: THE BASICS

Before we get started, let's just settle this right now. It's not really fair to compare Factoid to Bitcoin, as they achieve different goals. Factom solves real-world business problems by creating a completely unchangeable ledger. They did this by creating a new data layer on the established Bitcoin blockchain. Using "cryptographic isolation" protects a vast number of records in the blockchain. Sound confusing to you? That's OK. What you have to know is that businesses and governments will use this technology to record their information in a way that can never be changed, deleted, or backdated.

OK, now that we know all about Factom, will it ever surpass Bitcoin? Up until recently, this was an absurd notion. However, those "in the know" predict Factoid value might double over BTC in the year 2018. This is because the company is striking deals with both private companies such as HealthNautica and government organizations like the Department of Homeland Security, who are all interested in this technology. More investors are eyeing Factoid as well, so expect this trend to continue.

THE FUTURE OF FACTOM VS. BITCOIN

Investors love Factoid because it's practical and relatively easy to understand. Besides that, it ties to BTC and Ethereum. The fact that major organizations are already starting to utilize that is a great sign. This isn't just some altcoin that will fizzle out anytime soon. Invest in it now before it reaches astronomical value and you kick yourself down the road.

There is one more token that we believe will reach astronomical value soon - YouToken. The token has serious competitive advantages over other tokens and is definitely undervalued.