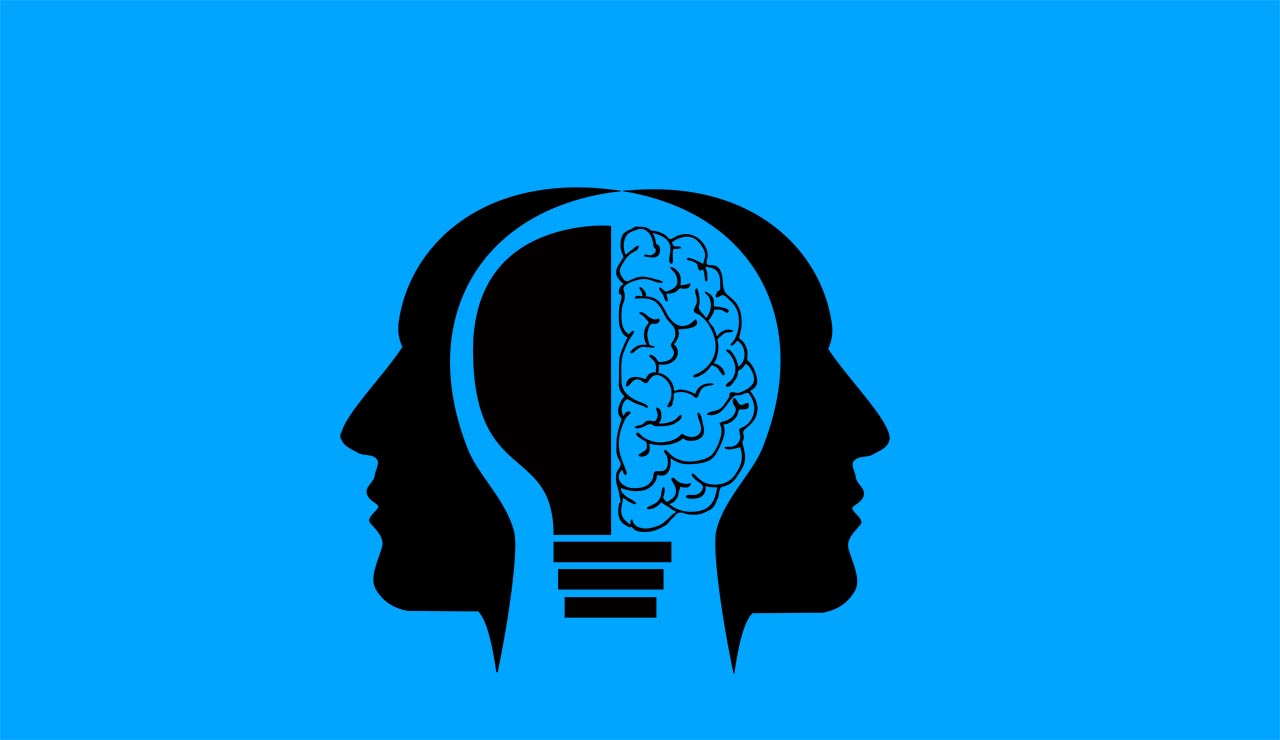 Top 3 Reasons Why AI Will Entirely Replace Humans One Day

Stephen Hawking and other great scientific minds around the world are becoming increasingly vocal about their worries concerning artificial intelligence. So, should you be afraid? Read their top three reasons (summarized) to be wary of growing AI.

It happens in every AI sci-fi movie ever. First, we build the robots, then they attempt to take over the globe and replace all human life. Then, it’s always up to the handsome lead actor to save the day. Back to the real world. When AI begins to outperform humans, we could face huge problems. The first will be employment – how many people will be replaced by artificial intelligence, seeing as it’s so much better at the job than us? It’s no surprise that it will one day outperform us. What would be the point in us developing it to be not as good? AI won’t be able to beat humans in every aspect… at least, not to start with…

Then, They’ll Outperform Themselves

Next, they’ll start to outperform themselves. There will come a point when there is nothing more that humans can teach to AI, but artificial intelligence will keep on growing without limits. It will be able to see faults where no human can, developing itself and constantly making improvements without limits. The more artificial intelligence grows and improves, the more humans are no longer needed.

There Won’t Be Space for The Both of Us

As Stephen Hawking points out, we already are facing limited space and resources on earth. Add a constantly growing life-source and suddenly, there’s no space at all. So, what will happen? Who knows? Perhaps the AI will keep us as pets. Perhaps they’ll exterminate us all, or perhaps they’ll beat us in the race to colonize another planet and leave us all here. Any way you look at it, AI is going to replace humans in some capacity… let’s hope it’s not in the too near future.