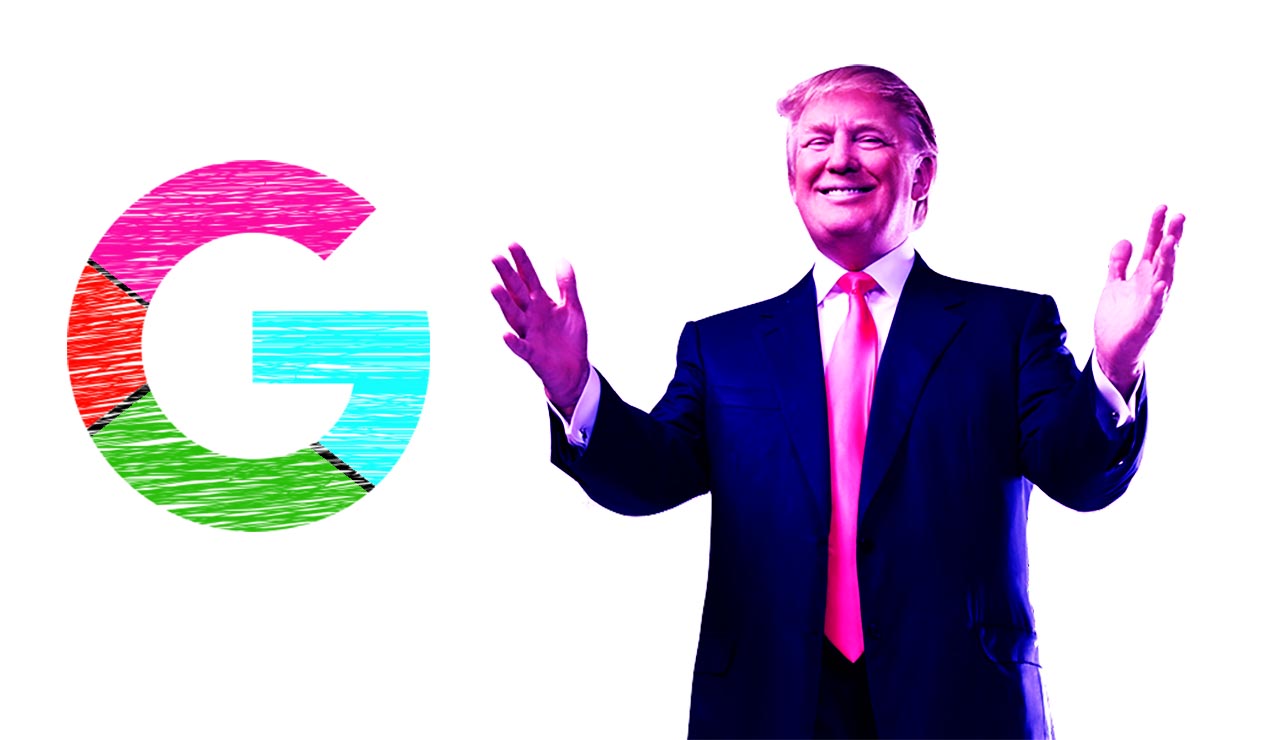 Google Will Not Allow Donald Trump to Sleep with Prostitutes

Have you heard? No more prostitutes for Donald Trump. Haven’t you read about Trump's golden shower dossier with Russian prostitutes? For a fake news article, we were pretty convinced, so you just can’t deny the trolls are getting better at it. But soon, that’s all going to change. You’ll still have fake prostitute news articles popping up on your Google newsfeed, but you’ll know without even reading them whether the story is reputable or not.

No More Prostitutes for Trump?

With Google and other news sites taking steps to ensure that fake news is clearly labeled as fake, will we see the decline of these ridiculous "Trump prostitutes" articles? If anything, it will make the fake news more popular. We predict entire websites will emerge to create the best, most believable, and completely hysterical fake news. Whether Donald Trump has actually slept with prostitutes or not, we can’t say. Therefore, we leave it to you to speculate…

The Trust Project and Google

No one is quite sure yet exactly how this system of classifying each and every article will work. Google is one of many investors working with Santa Clara University on The Trust Project. Some fake Trump news about prostitutes just makes you laugh. However, fake news also has the power to ruin someone’s life with fake accusations. The fake news circulating on Google after the Texas church shooting is another example of this. We sorely need the Trust Project.

The Trust Project is just one of many different tech projects happening across the world, all aiming to improve our lives and use the power of the Internet for better. Building algorithms requires a certain level of skill that takes years and years to develop. Furthermore, finding the right people who can build complex algorithms to solve the big problems of our age is a tricky task — a task that has taken Google around the world to hire experts. If you want to improve your life with the wonders of new tech, go straight over to YouToken. Not only is it offering its first course for free this month, but you’ll also really enjoy the down-to-earth, interesting topics covered there. Could you be the next algorithm expert?