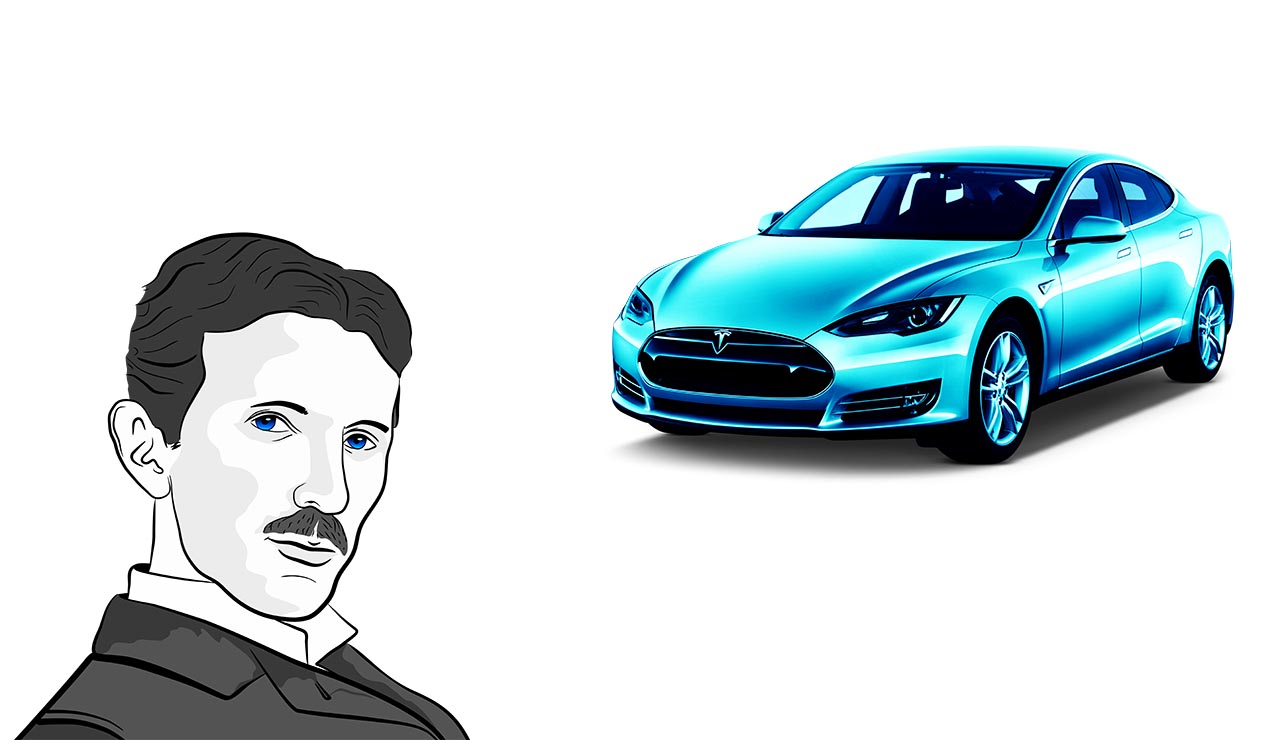 Top 3 Reasons Why Tesla is So Popular

Tesla may not be the most profitable car maker in the US, but you could certainly argue that they’re one of the most popular. Here’s why Tesla is so popular.

Why Tesla is So Popular: It is inspiring

Google is working on its driverless car, and Virgin is aiming for Mars. Tesla, not wanting to be left out, has a few innovative projects going on, too. Currently, they're tunneling away under the feet of thousands of LA residents. Not only will this alleviate the horrific traffic throughout central LA, but it will also redefine public transport on a whole new level. These are the kinds of bold ideas that make Tesla so popular. Sure, Richard Branson is heading for Mars, but will we all be getting a golden ticket to accompany him to the Red Planet? I doubt it. Will we be able to fly under LA at 150 mph in the near(ish) future? Well, yes.

Why Tesla is So Popular: Elon Musk is a genius

Tunneling under LA was Elon Musk’s idea, not his board of directors'. Unlike other automaker CEOs (how many can you actually name?), Elon has a very hands-on approach to running TSLA. When he’s not tweeting, he’s lending a hand to the production lines, working on his side project to improve the lives of thousands of LA commuters and giving some of the best business advice you can give. Elon Musk is innovative and one of the most popular entrepreneurs alive today. This alone is one of the main reasons Tesla is so popular.

Why Tesla is So Popular: The vehicles aren’t bad either

Underneath all Tesla’s side projects, rocket science, and publicity stunts lies a company that genuinely produces good cars. Sure, his new Model 3 hasn’t been very successful, but just take a look at Tesla’s Model S and Model X. These vehicles sell for around $100,000 a piece. That is about $65,000 more than the Model 3. Despite recent falls, TSLA remains ever popular with both the public and investors.