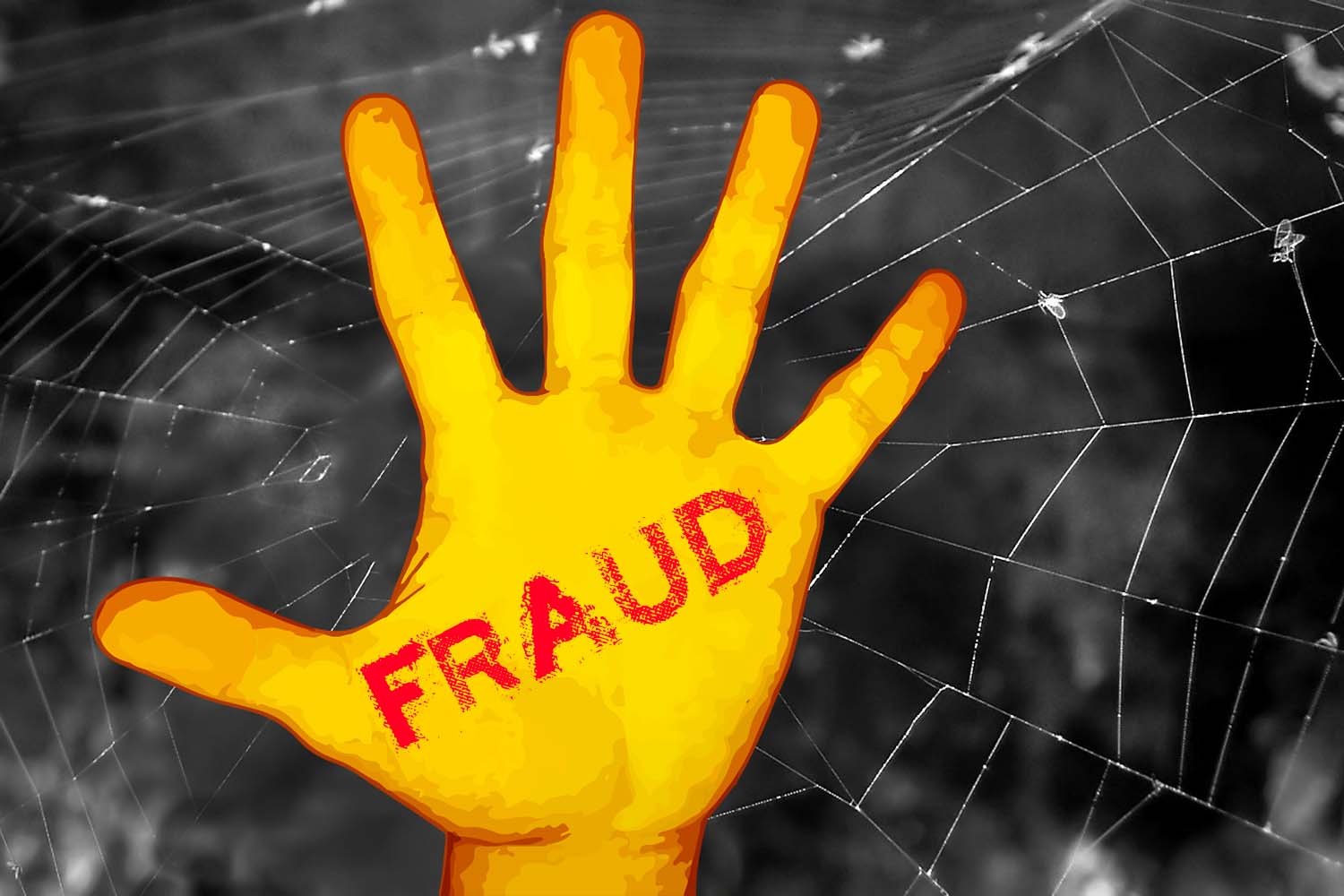 We all know investing is a risky game complete with the highest highs and the lowest lows. A time-player in the game experienced the latter after running into the infamous Bernie Madoff scam. His suicide is a cold reminder just how much money runs our lives sometimes.

SUICIDE TEACHES US INVESTING IS A DANGEROUS BUSINESS

Before leaping to his death from a deluxe, NY hotel, Charles Murphy was a heavyweight investor with John Paulson. Muphy was described as a highly intelligent man who was a great business partner and loyal friend. So what lead this seemingly normal man to commit suicide? Apparently, investing is a serious game. Especially when you get involved with Bernie Madoff.

According to the reports. Murphy's own Fairfield Greenwich fund invested more than seven billion with B. Madoff. You may remember that in 2008, authorities uncovered that Madoff was operating a massive Ponzi scheme. Fairfield Greenwich eventually paid the one hundred twenty-five million dollars to settle the case related to the B. Madoff but it wasn't enough to save Murphy. Aside from Murphy's suicide, Madoff's son killed himself in 2010 to get out of his father's investing troubles.

DOES INVESTING CAUSE SUICIDE?

There's no doubt that Madoff's scheme helped Murphy kill himself but was that all? According to other sources, Murphy had a wealth of other financial troubles. For one, he was attempting to sell his mansion for $49.5 million with little luck. Also when his wife Annabelle was in a car accident, she couldn't afford to get the vehicle fixed.

The family was certainly experiencing some deep money troubles. Hence, it's difficult to pinpoint what exactly pushed this man off the edge but we know it was something dark. Don't let this scare you though. Investors everywhere still lead happy and fulfilling lives but one should always be careful.