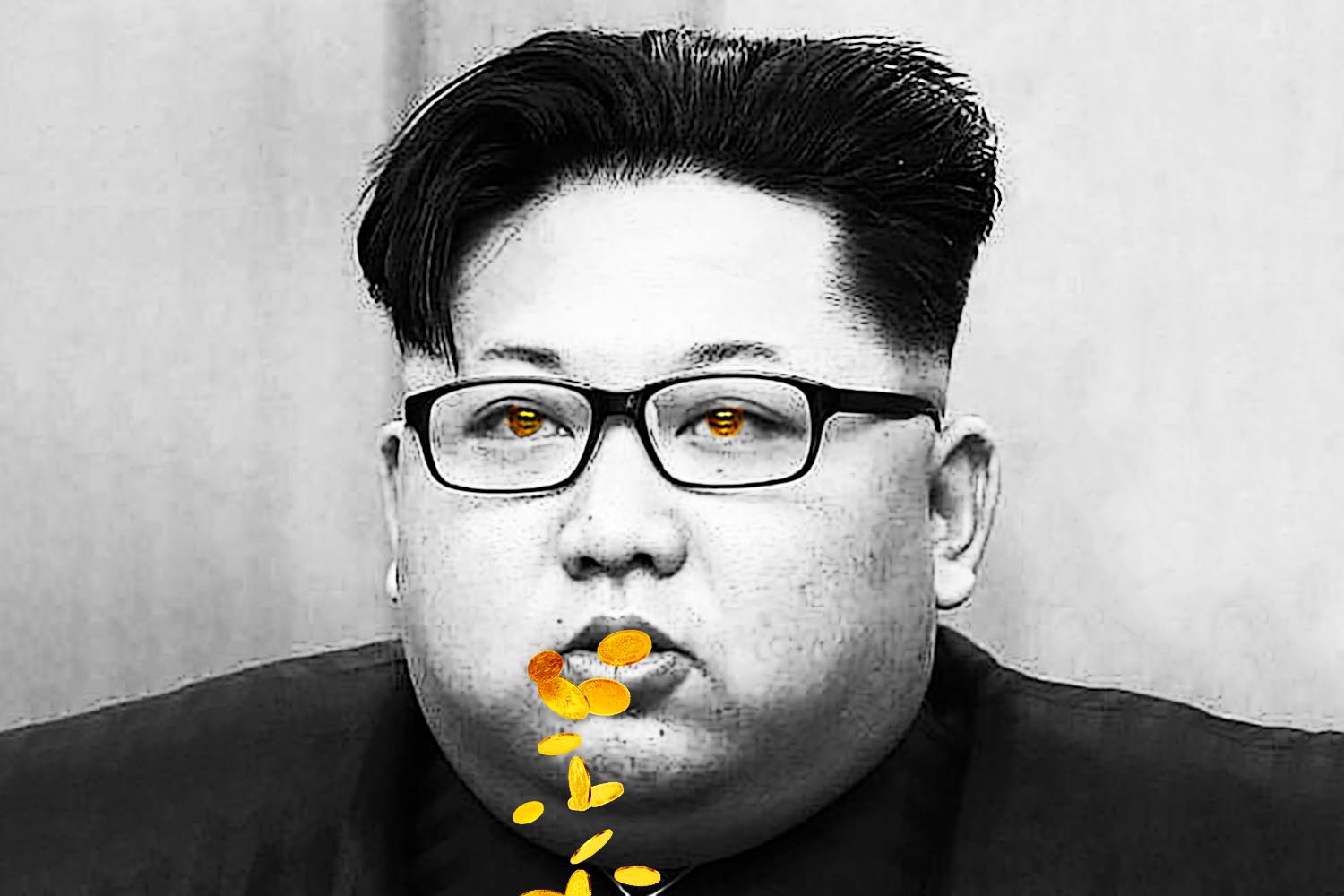 Kim Jong-Un And The Secrets Behind His Luxurious Lifestyle

There are many different forms of luxury. There is Donald Trump luxury, Saudia Arabian Prince luxury, and Queen of England luxury just to name a few. However, there is one genre that generates the most interest. As the leader of the isolated North Korea, Kim Jong-un doesn't seem to have any trouble living a lavish lifestyle like some of his western peers. So what's his secret? Let's take a look.

WHERE DOES KIM JONG-UN GET HIS MONEY?

North Korea isn't exactly rich. Yet, Kim Jong-un still finds the funds to splurge on giant yachts, his favorite Swiss cheese and have all night parties on private islands. He has a huge collection of Mercedes limousines that can stop bullets and is in the process of building a private ski resort for his friends. Meanwhile, North Koreans are starving by the millions. So where does the North Korean leader get all his money? Better yet, how can we get rich like this?

This shouldn't come as a big surprise to anyone. It turns out Kim Jong-Un isn't the most honest businessman around. In the past, other government accused the leader of finding wealth through illegal means such as selling weapons, drug dealing, bank hacks, and even selling endangered species. The money from these operations all help to fund Kim's luxurious lifestyle as well as pay for North Korea's nuclear tests and missile program.

According to North Korean spies, Jong-Un has a special government department called "Room 39." Room 39 specializes in selling fake money and Viagra to keep the leader happy. Yet, millions of North Koreans are struggling to survive. Meanwhile, their fearless leader dines on imported lobsters, French cheese, fine whiskey and wine with Dennis Rodman. Speaking of Rodman, he says if you party with Jong-un, you can expect the best. "Everything you desire, he has the best. If you taste tequila, it's the best tequila."