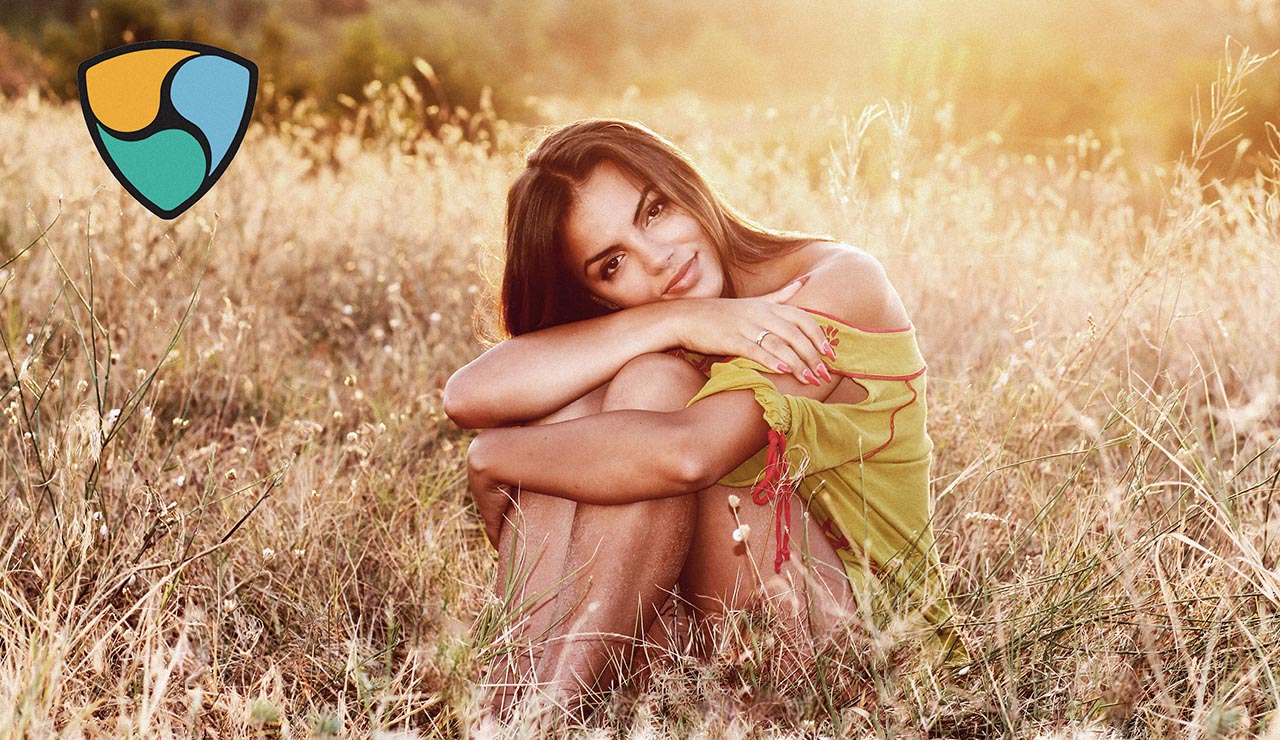 NEM vs. Bitcoin: Should You Invest in NEM?

Is NEM just another blockchain start-up that’s too big for its boots? We'll take a look at NEM’s core values and compare it to Bitcoin, so you can decide whether it’s worth an investment.

In 2009, Satoshi Makoto and Bitcoin created an online revolution. Eight years and many different cryptocurrencies later, there’s now a new start-up on the block. NEM stands for New Economic Movement. They’re not joining the race to be the best and knock Bitcoin off the top spot. They have far bigger ambitions. They aim to create a new economy altogether, based on financial freedom and equality.

How Can I Gather NEM (XEM)?

This is where XEM gets really interesting. One problem (of many) with Bitcoin is hoarding. To be fair, this is always going to be a problem with any cryptocurrency working on a proof-of-work system. You mine to find Bitcoins. The more you mine, the more Bitcoins you get.

NEM works on a brand-new type of system the developers are calling proof-of-importance. Instead of mining for NEM’s Nemcoins, you acquire currency for playing a role in their economy. The more you make transactions with others and help to grow the economy, the more Nemcoins you receive.

Should I Go with NEM or Bitcoin?

NEM is still very, very new. That doesn’t guarantee it’s going to be a success. However, if you look back to 2009, don’t you wish you’d gotten into Bitcoin while it was still very cheap? If NEM takes off, it will be a game changer. Currently, NEM’s financial freedom model is holding out, with every stakeholder having an equal amount of Nemcoins. Whether that will change in the future or not, we can’t yet say.

Of course, the best thing to do before investing is to get advice from experts. That’s a lot easier than it sounds considering that YouToken.io is offering their first cryptocurrency course for free this month. All the courses have been made by the experts themselves, you know.