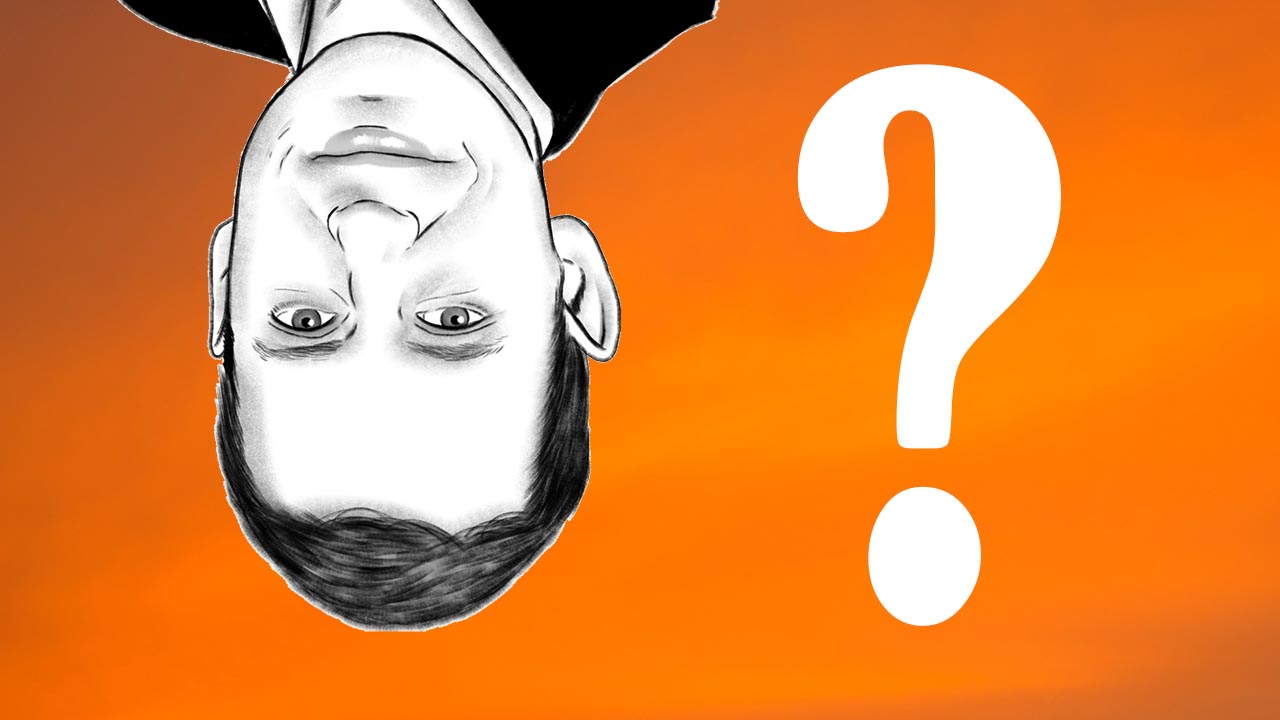 Peter Thiel Has Some Crazy Secrets You Should Know

Who is Peter Theil? First off, he is an independent entrepreneur and one of a kind thinker. As you might imagine, people like this are not so easy to figure out. They have tons of little secrets that take years to explore. Thiel is no different. So, let's take a crash course on the guy with the following five facts.

PETER THIEL LOVES TO BE ECCENTRIC

Thiel is not shy about his love for all things unique. For example, the Thiel Foundation invested a large amount into 3D printed meat technology. Yeah, you read that right. Furthermore, Theil loves to tell high schoolers to skip college and start their own business instead.

PETER THIEL IS A TRUMP HEAD

Unlike many of his uber-liberal Silicon Valley colleagues, Thiel is not afraid to admit his love for Donald Trump. In 2016, he was a major backer during the election process.

PETER THIEL KNOWS HIS WAY AROUND A CHESS BOARD

What do chess and billionaires have in common? According to Thiel, applying chess concepts to business helped him become a billionaire. Also, the United States Chess Federation ranks Thiel as a "master" player and at one point was one of the highest ranked players under 21.

PETER THIEL HAS A HEART

Despite his love for Trump, Peter Thiel is a strong supporter of human rights. For those that don't know, Thiel is openly gay and proudly supports the American Foundation for Equal rights. When it comes to voicing his opinion on injustice, there isn't much Thiel backs away from.

PETER THIEL LIKES TO GET PHILOSOPHICAL

He's an entrepreneur at heart but Thiel has a love for the liberal arts. Thiel has a bachelors degree in Philosophy as well as a law degree from Stanford. In addition, he tried his hand at teaching with "Computer Science 183: Startup" at Stanford.