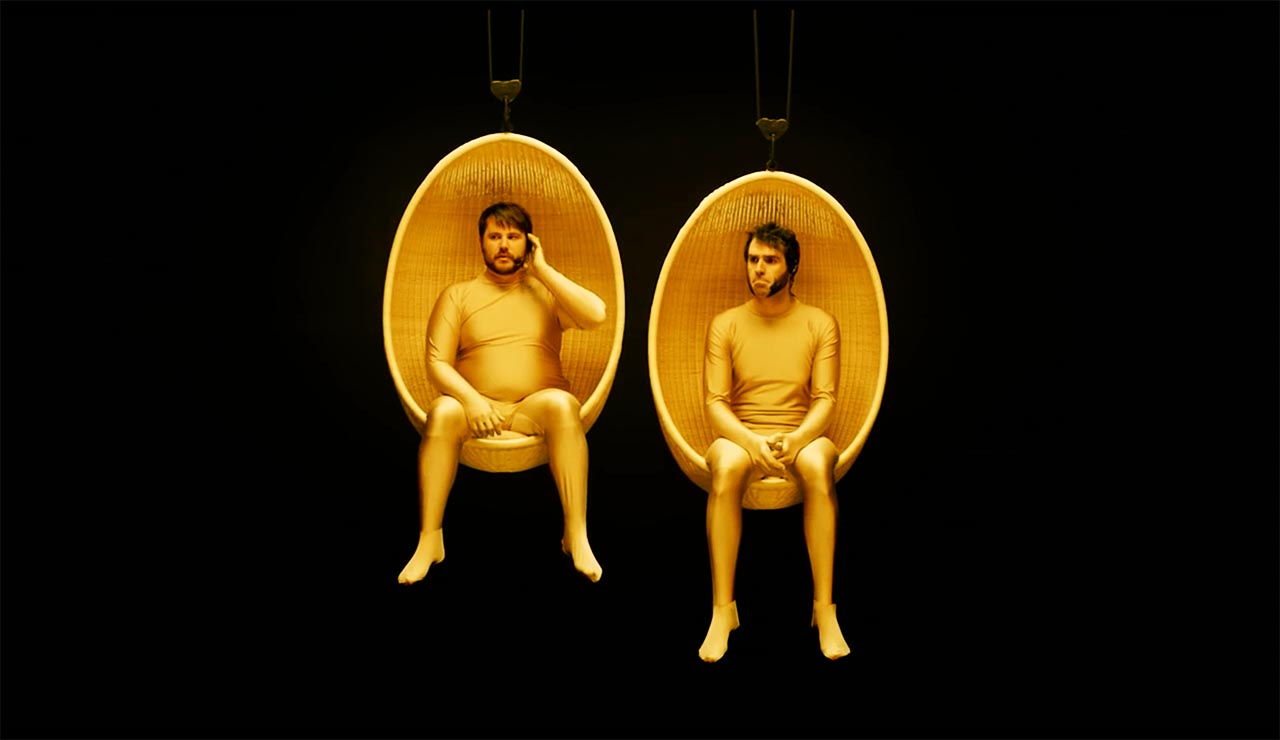 Have you ever had a crazy idea? An idea so crazy that it actually worked? Yeah, well it happens in the world of advertising, too. We've all seen a weird ad that makes us scratch our heads, but most of the time, those are the ones we never forget. So, let's honor these creative geniuses with the ten most ridiculous adverts that made money.

Don't you love when someone just accepts who they are, no matter how ridiculous they may be? Well, that's exactly what PooPorri.com did in their life-changing ad. They know their place in society, and they know it's not something anyone will really take seriously. Hence, they let their freak flag fly and embraced the poop jokes in all their glory. Not to mention, they made a catchy music video from the whole thing. Every time we see an underwear advertisement, it's basically a sex commercial. What about the functionality of underwear, though? It's not just a sexy piece of clothing. Thankfully, Tommy John came to the rescue with a great underwear advertisement. Here, they finally address the issue of the notorious "crotch itch" that all men get. The commercial makes you feel uncomfortable, and by the end, you want a fresh pair of Tommy Johns

Cat food ads have it easy. All they have to do is put some cute kittens on the screen and everyone goes wild. Whiskas took it to a whole new level though with their "Kitten Kollege" YouTube series. It's exactly what you think it is, and good luck trying to find something more adorable than that.

We're only four ads into this list, and two of them are underwear-related. Unlike Tommy John, though, Bonds goes to places you didn't even know existed. To sum this one up, there are two guys who are dressed as testicles and screaming in pain for a long period of time. Sound intriguing? Admit it, it does. Now, this advertisement is truly unique. You've never seen unicorn poop rainbows so painlessly as you have in this ad. Whoever wrote this script deserves an award of some sort because they genuinely turned a horrible, awkward subject into comedic gold.

Totes McGoats is less of an advertisement than a beacon of hope in the world. It all started when the mayor of Niagra Falls found out that only 4% of the town recycled. Hence, he started a new campaign, and that campaign needed a mascot. Out of all the cute, cuddly mascots out there, the Mayor opted for a guy with a goat mask. "Totes McGoats," as he called it, was frightening in every possible way, but maybe that was the point. Also, it worked. Recycling is up 23% in Niagra Falls now.

Now we're getting to the good stuff. Oh, wait, never mind. This is just Cialis we're talking about. Cialis advertisements should be hot, steamy, and sex-filled, but what do we get? Two people holding hands in bathtubs. What the heck is that, Cialis? Well, whatever it is, the ads worked.

Flo. Everyone knows those three letters. It's the name synonymous with every Progressive advertisement for the past however many years. The girl with the bright red lipstick, pale face, and blue eyes has found a comfortable home on American televisions everywhere. You don't have to like her, but you have to admit that she helped you remember the brand.

When you think about it, Coors advertisements are pure genius. They know their beer tastes like absolute crap, but they have a secret. As long as they tell everyone to make their beer extremely cold, then the horrible taste is less obvious. They even made a little game out of it with the "cold-activated mountains" you see on the can.

Chevy knows their target audience and they are not afraid to show it. We're talking American flags, lame country music, and guys wearing jeans and cowboy hats. Nothing says "we don't want you liberal city folk buying our trucks" louder than Chevy advertisements. We can only imagine how much that message worked for some people.