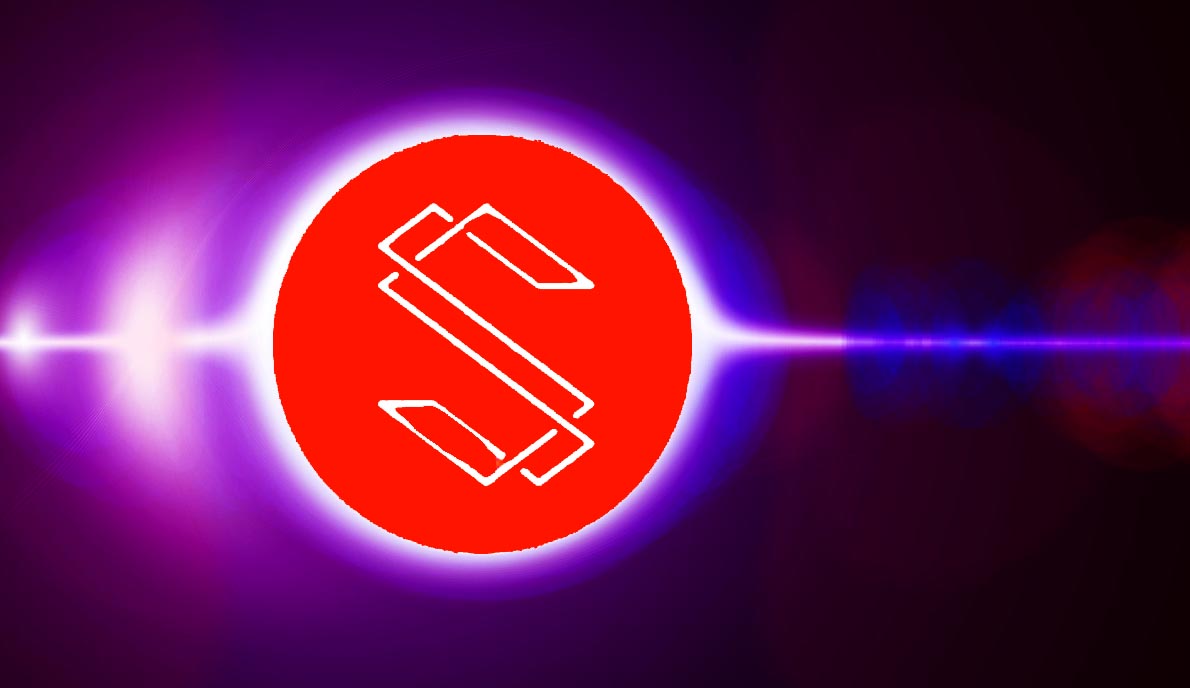 Substratum vs. Bitcoin; Should You Invest in Substratum?

Substratum (SUB) might sound like some evil corporation found in a Marvel comic book, but it's actually on the good side of the cryptocurrency revolution. It's particularly relevant in 2018 since the FCC voted to repeal net neutrality laws. Now, those who are against the decision are looking for SUB to save the day. But before we get into that, let's look at what SUB is, how it's different from Bitcoin, and if you should invest in it.

While Bitcoin started the trend of decentralizing currency, Substratum is taking it to another level by decentralizing the Internet. Is that even possible? Think of it this way. In SUB's system, users can access browsing and hosting capabilities from others users all over the world, on the network. These users are individuals just like you and me that contract their P's and physical servers in exchange for the SUB token. Instead of paying a fixed cost to some giant company like Comcast, users just pay for the amount of bandwidth they want to use through their browsing. Furthermore, those on the selling end can decide how much of their processing power they want to put up for sale and at what time of the day they are "open for business." This makes the whole process easy and efficient for both parties.

IS SUBSTRATUM BETTER THAN BITCOIN?

The creators of Substratum make it very clear that this is not just about the token. It is bigger than Bitcoin could ever wish to be. SUB is merely a small part of the bigger picture. Besides inspiring a decentralized Internet, this is a platform. A platform with a variety of features for developers and users alike. Eventually, there will even be an app store on the platform where developers can sell or give away their own projects on a P2P platform with other SUB users.

SUBSTRATUM VS. BITCOIN: TO INVEST OR NOT

Simply put, yes. You should invest in both. But do you really want to take the word of some no-name writer like myself? Of course not. You should always seek your own knowledge. Speaking of which, check out YouToken.io to get you started. It's the first "human accelerator" that actually works. Not only that, but you'll have fun doing it while learning everything you want to know about the crypto world. After that, you won't have to read articles like this anymore (but you still should).