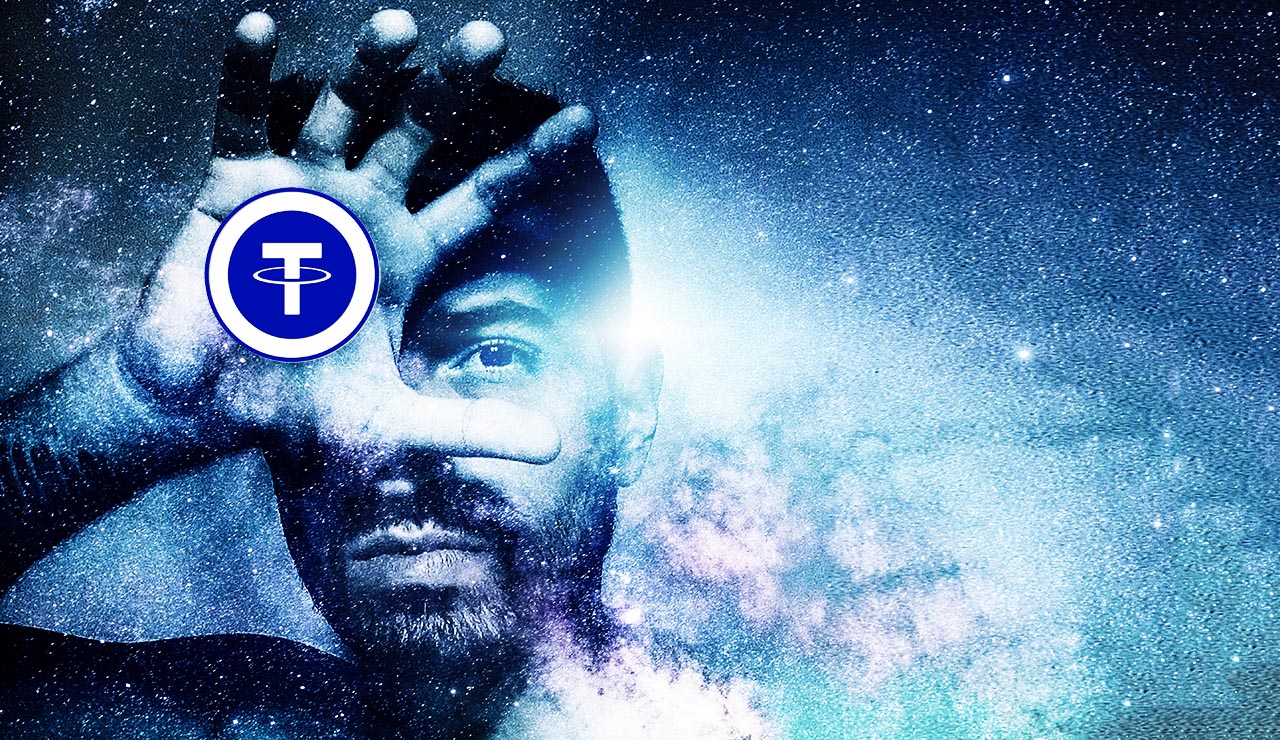 Tether vs. Bitcoin: Should You Invest in Tether?

Tether is making headlines this week after losing nearly $31 million to hackers, but many experts have long been suspicious of their practices. So, has the cryptocurrency finally lost all trust from investors? Should you still consider it for investment?

How Does Tether Work?

The developers actually claim it to not be a currency at all, but we’ll get to that in a bit. First and foremost, Tether offers you tokens in exchange for your dollars. You send $5 and you get five Tether tokens in return.

People do this so that they can store and make transactions with their tokens in the same way you would with Bitcoin—it’s quicker and easier than paying with USD and banks. However, the currency is still “tethered” to USD. For every token that’s out there, there’s a dollar in Tether’s bank account.

By tethering to USD, the tokens are stable in value, unlike the volatile prices of BTC and other cryptocurrencies.

It really depends on how you define safe. Before the hackers got in, Tether had around 300 million USD from investors that regularly use tokens for transactions. They also claim that serious investors are moving large sums of money in and out daily. So, you can’t deny that it's popular; it’s clearly working for some people who deem it safe.

You also need to go through a pretty rigorous sign-up process by proving your identity with two forms of photo ID, bank statements, and more. That might fill you with dread or offer you a sense of security, depending on how much you value your anonymity.

Even before this hack, many people were skeptical of Tether’s safety for a couple reasons, the biggest being uncertainty. Despite claiming to undergo frequent audits, they have never made any audits available. We only have their word for it.

The other reason people question Tether is in the fine print. Tether claims it isn’t a currency at all. They state that you cannot redeem USDT tokens for print money, and now, it's been the latest cryptocurrency victim of hackers. They’re saying that the stolen tokens won’t be redeemable at all. That’s $31 million down the drain. They also froze funds and blacklisted addresses immediately, regardless of the consequences for innocent investors.

Should I Invest in Tether or Bitcoin?

It’s a difficult question, especially since they're still recovering from the hack. If their hardcore methods for handling the theft and lack of transparency are anything to go by, Tether may soon be abandoned by many savvy investors who were once attracted to its supposed stability.

Bitcoin also took a hit thanks to Tether's hack, but it's bouncing back quickly and is as strong as ever. If you have to choose between Tether and Bitcoin for an investment, you should go for Bitcoin right now. It's probably wise to wait for the waters to calm before making any decisions.

Find out what else the experts think about investing in Tether, Bitcoin, and other cryptocurrencies by checking out the courses available at YouToken.io. The first 1-week program is free for now, so go sign up now before you miss out. Go forth and make smart investments!