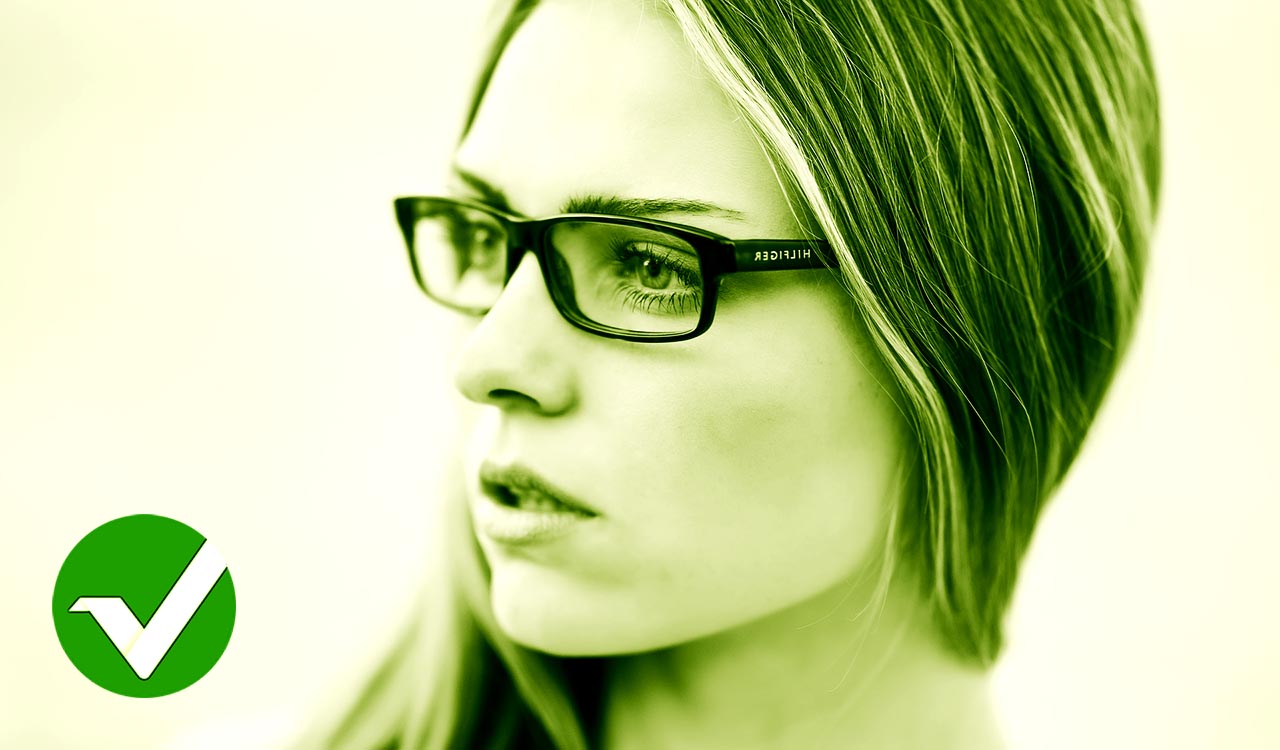 Vertcoin vs. Bitcoin; Should You Invest in Vertcoin?

First launched in January 2014, Vertcoin is an altcoin with growing popularity. In some ways, it’s an improvement on Bitcoin, the grandfather of cryptocurrencies… but will it fall as quickly as it’s risen? Find out if you should invest here.

Vertcoin vs. Bitcoin: What is Vertcoin?

VTC is an altcoin with plenty of features that make it a leading altcoin in the crypto space. In terms of speed, Vertcoin can easily match Litecoin’s 2.5-minute transaction speed, which is a quarter of the time it takes to make a BTC transaction. It’s also a decentralized crypto, which should give it some stability, in theory. They offer peer-to-peer transactions and mining via ASIC resistant algorithms. All in all, not bad.

Vertcoin vs. Bitcoin: How is Vertcoin different from Bitcoin?

Altcoins, in general, react to the rise and fall in Bitcoin value. When BTC value goes down, people tend to use BTC to buy altcoins, thus causing them to rise in value. As Vertcoin is an altcoin, you can expect it to do the same… yet we’ve seen that it reacts quicker and stronger than most others. This has its ups and downs since VTC closely mirrors both rises and falls in BTC. So, you could see your VTC value rocket sky high… but it can be as volatile as BTC, too.

Vertcoin vs. Bitcoin: Which should I invest in?

Vertcoin certainly does have a lot of pros that make it one of the top altcoins available right now, so it certainly shouldn’t be considered a bad investment. Whether you should stop investing in Bitcoin to go all in with VTC is another matter. BTC has remained at the top in the crypto world, and if you’ve already got some BTC in your wallet, it’s worth holding on to them. To invest in VTC, you’ll need to transfer from an existing crypto rather than a fiat currency. Coinomi is a great app you can use with a function called Shapeshift. It will transfer your BTC, ETH, or LTC into VTC for a small fee. It’s convenient, though, so in our opinion, the fee is worth it! To learn more about altcoins and their potential, visit YouToken. YouToken is an online course that teaches complex things in a simple way.