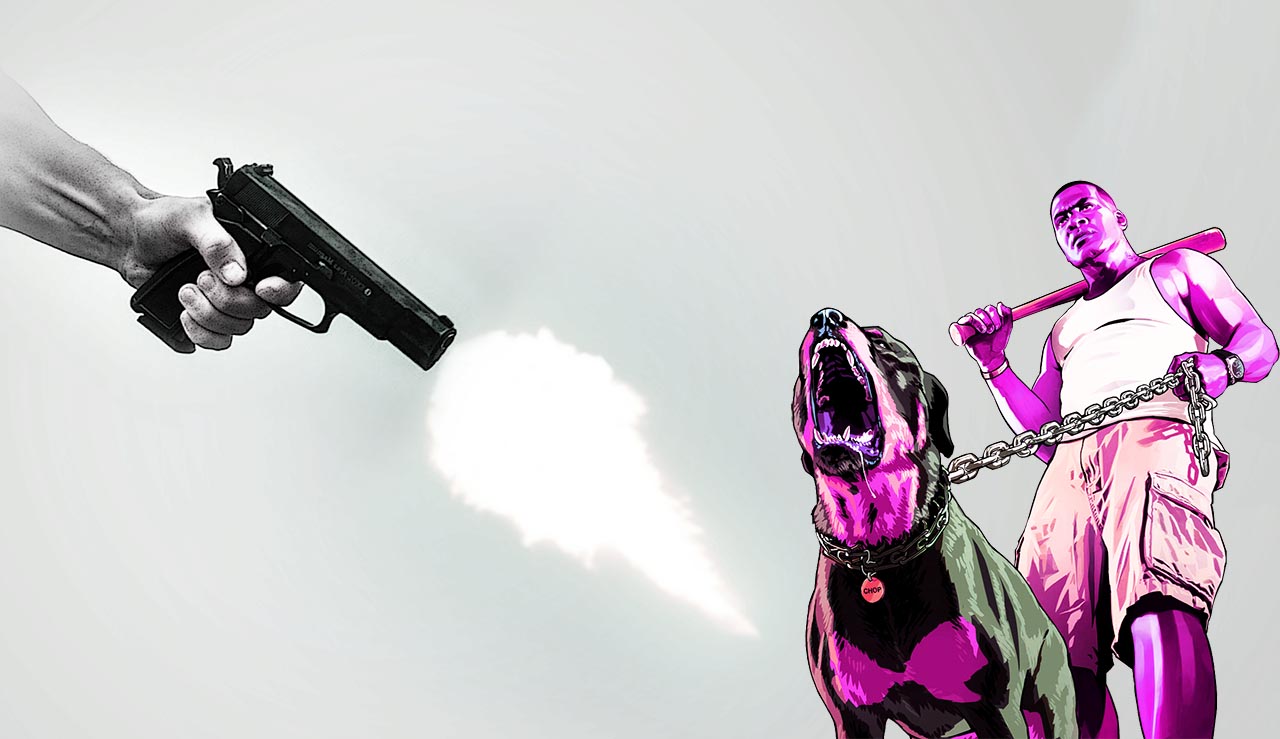 It’s been 20 years and five different releases since the original Grand Theft Auto. It is undoubtedly one of the most popular games worldwide, attracting a lot of attention from serious gamers and politicians alike. What is it about GTA that makes it so extremely popular? Grand Theft Auto was one of the first games to really explore the possibilities of open-world gameplay. The games are known for their incredible detail and immersive worlds that you can happily get lost in for days at a time. For some, GTA is the ultimate escape. Throughout the series, the game's publishers, Take Two Interactive, have really pushed the boundaries for open-world gameplay. You can do anything you like in the GTA world, from watching TV to mass murder sprees.

Why GTA is Extremely Popular: Violence

It’s not just that violent, criminal acts are possible in Grand Theft Auto… they’re also a fundamental part of the story line (should you choose to follow it). Theft, murder, prostitution… the list goes on. This is all possible in this game. You could even say that it’s accepted. This has opened the game up to a lot of political abuse and condemnation across the world, but it has done little to dissuade fans from playing the game religiously. In fact, the more GTA seems to develop a reputation as an ethically corrupt, questionable game, the more popular it becomes.

Why GTA is Extremely Popular: A Decent Price

Considering the boundaries that the game has constantly been pushing since release and the incredible detail that goes into the games, you can buy them at a very reasonable price. You can get full access to the latest game for around $40. The decent price, violence, and impressive gameplay have caused GTA's popularity to skyrocket, but beware! If you want to buy the next GTA game on release day, you’ll have a long line to wait in!