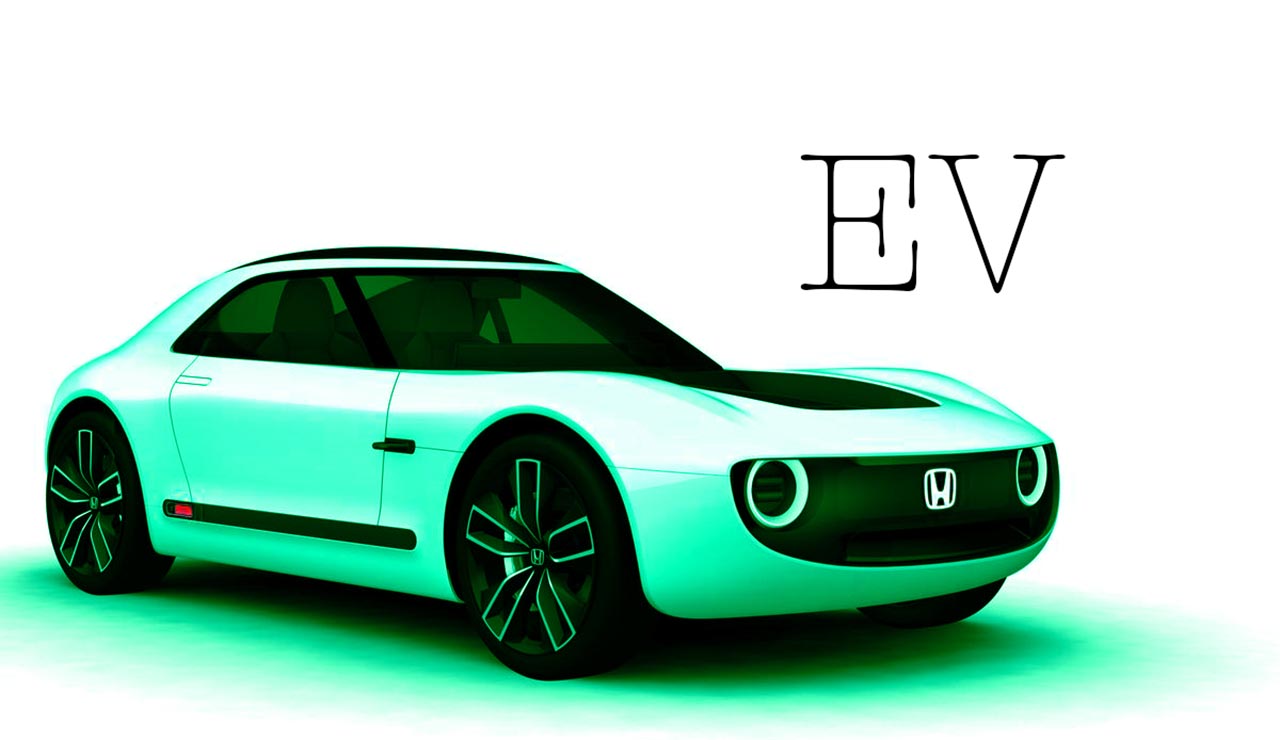 Our phones are getting smarter, our homes are getting smart too, and now, cars are joining the surge of intelligent technology making our lives easier. Electric vehicles (EV) go beyond just using electricity. They represent the end of a long and profitable era for big oil companies. As more countries start to catch on to this growing trend, we're about to see some significant changes in the coming years. Here are three things to know about it.

EVERYONE IS INVESTING IN EV

Whether it's time, money, or energy, it seems the latest investment trend is found in EV. While people like Elon Musk who is the face of the EV movement, it goes far deeper than that. Think electric boats, trucks, buses, trains, subways, and even planes in the near future. China is already throwing billions of dollars into their own electric future and several countries in Europe are also going the same direction. As a result, electric vehicles are just the beginning of a massive snowball effect that's now getting some serious speed.

EV WILL DISRUPT THE WORLD

Many people out there are quick to judge EV. They discuss how inconvenient it is to change your car with a wire and wait around. Well, what if that were to change? Automakers are already talking about electric cars that charge wirelessly with a plate set in your garage or parking lot. Even bigger ideas have a road that charges your vehicles while in motion. If that were to happen, effectively all modes of road transport would be more affordable and that represents a major disruption to oil companies.

This is not a prediction. It's just a fact. Sooner than you think, gas stations will be a distant memory. Furthermore, automated cars will make truck drivers and even some automotive technicians obsolete. The issues surrounding electric vehicles will be complex and difficult to solve but in the end, it's really the best thing to save this planet's environment and catapult us into the next age of humanity.