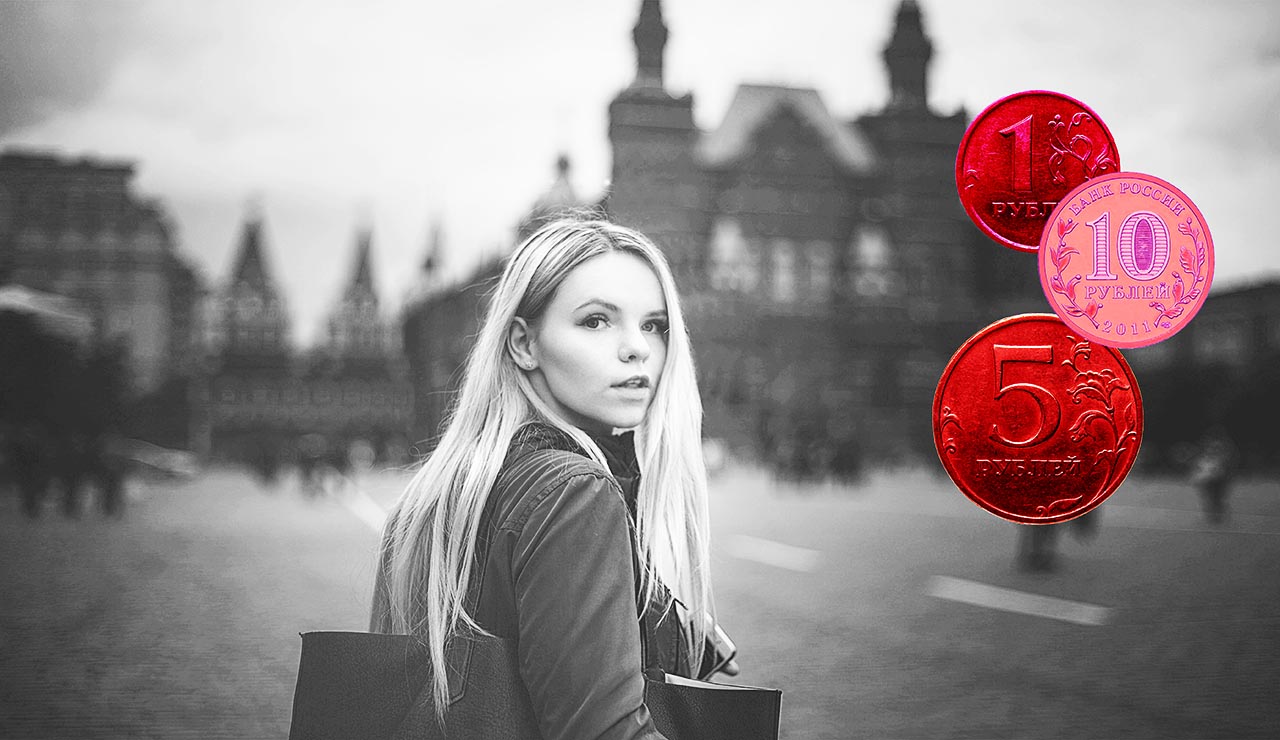 We have all heard of Russian cash being invested heavily overseas. This is often a way to guard it against the instability of the domestic markets and therefore keep it from the Kremlin's tax. It's crafty, but it works. Here are five things you need to know about Kremlin cash, but don't worry — it's in layman's terms.

The Kremlin invests heavily in overseas markets, as well as foreign businesses. Not content with the stability of their own Russian markets, they move their cash to foreign lands. It makes sense. Typically, this is because the state owns or controls the Russian markets. Thus, money doesn't grow well there.

Historically, this practice was for military purposes. In the past, Kremlin investments were made to further enhance their own military and tech, but these days, it's just to keep their money safe. Moving money away from Russia allows it to grow without state control.

The Kremlin often uses a shell company or individual to move their money. Ever notice that Russian billionaires appear to have almost no background? A rags to riches story; some oil success; buying an overseas soccer club; some big political investments… you get the picture.

The money trail is hard to trace. No surprise there. Tracing the cash back to Russia is hard. The money is often moved around to different banks in different countries. This is done in quick succession before the money reaches its final destination, and is often accomplished through networks of smaller companies. It is similar to money laundering, in a way. Maybe your last paycheck was once from the Kremlin — who knows?

Lastly, the Kremlin invests cash in American social media companies—even Facebook. How safe do you feel with Facebook knowing that Russia has big holdings in it? The Russian investment machine enhances Russia’s reputation and financial standing in a fast-moving global economy. By making wisely placed investments in key markets, they are able to further grow their own financial standing. The Kremlin also uses these key markets to build political power. Remember the Russian scandal and Trump? It all started somewhere, and it was most certainly with cash exchanging hands. Whatever you think of the Kremlin, you can't deny that their method works!