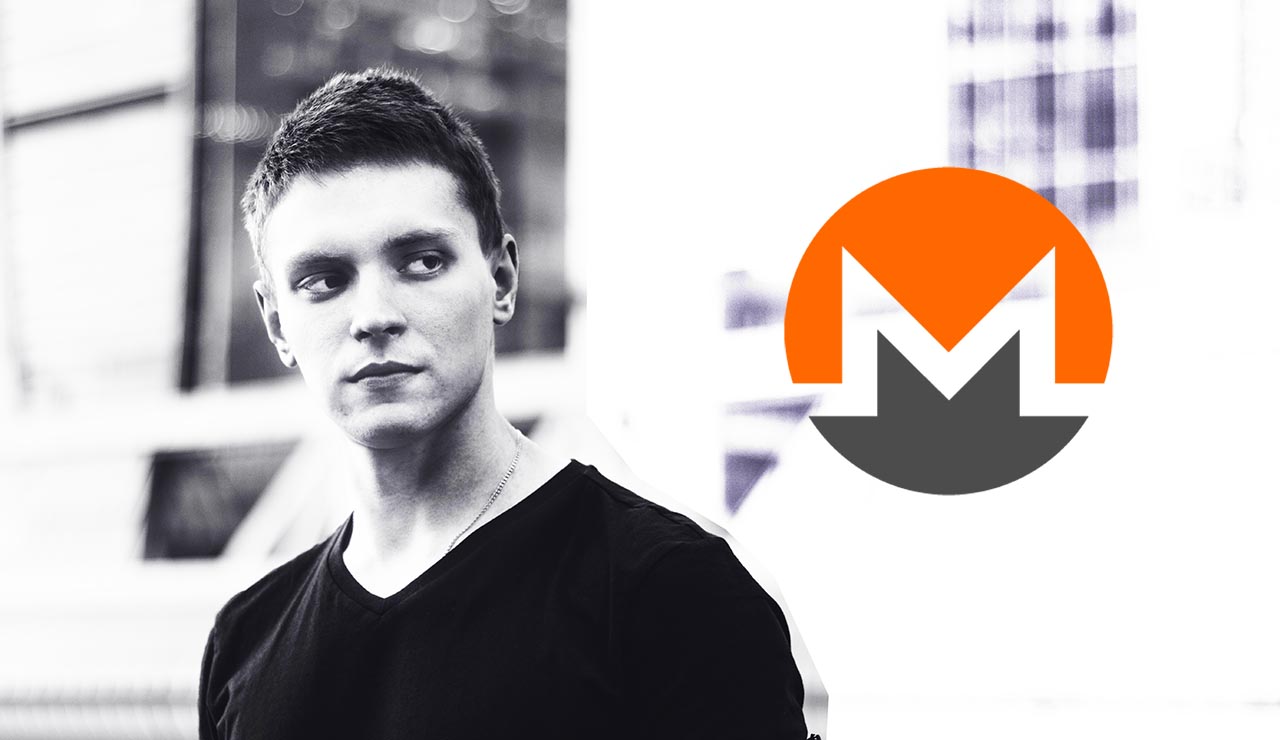 Monero vs. Bitcoin: Should You Invest in Monero?

We have all heard of Bitcoin. We know that recently, it surged in value, and we also know that it has had its ups and downs. Despite all its flaws (and there are many), it is the largest and most recognizable cryptocurrency in the world today. Because of the rise in interest, a good handful of other cryptocurrencies have sprung up to plug gaps in what Bitcoin offers.

Dash is a prime example of a “Bitcoinesque” currency that addresses notoriously slow transaction speeds. Monero (XMR) also aims to alleviate an issue some users were having with Bitcoin: confidentiality. With Bitcoin, every transaction goes through the blockchain, which is like an online ledger that records the movements of BTC. The blockchain provides transparency and security in a world where crypto-fraud is rife and security issues are raised all the time. Monero caters to the people who want their transactions to be kept secure and confidential. After all, we don’t always want the whole world knowing what we spend our money on or what we invest in.

Is Monero Better Than Bitcoin?

Monero is growing in popularity and is a very promising cryptocurrency. Not only does it claim that its transactions are secure, but they are anonymous, too. It also covers the same issue as Dash; Monero is faster than Bitcoin.

Should I Invest in Monero?

We think that XMR is one of the cryptos with the most growth potential, and we recommend investing in it. As the user base grows, its value will increase, and it really does have some great features.

For more information on why Bitcoin might not be the cryptocurrency for you, try YouToken.io. Youtoken is the first human accelerator that will help you become a crypto expert in a blink of an eye. The first course is free this month.