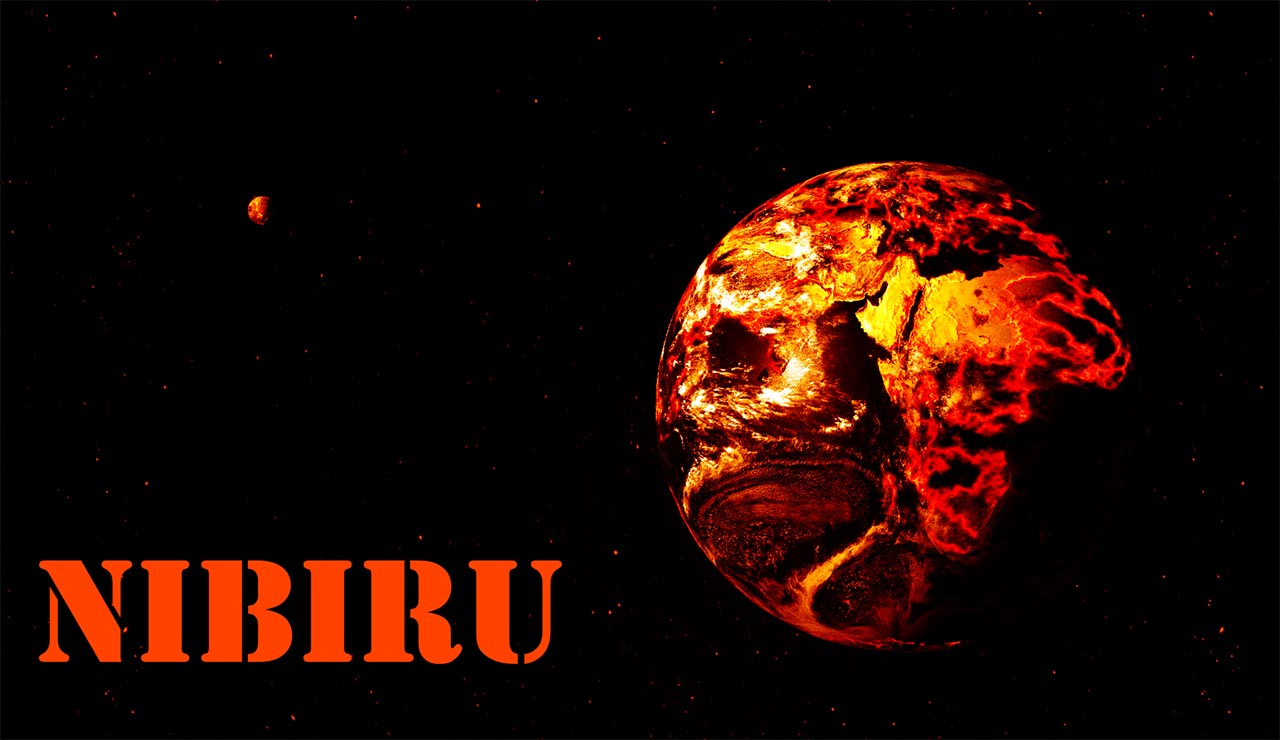 The great destroyer of worlds is on its way to crash into Earth, causing dreadful damage. It will almost certainly spell the end for mankind — at least, that is what they tell you to make you click the article. Clickbait is so prevalent these days that even if Nibiru Planet X did exist or was on its way to destroy us, we would not take it seriously.

Businesses monetize their websites by having such articles, generating higher traffic and increasing advertising revenue. The same goes for YouTubers or online stores. These types of articles attract a lot of natural interest. They are a great way for companies to market themselves to a wide audience in a short space of time. Not everyone likes clickbait, though. Of course, to some extent, this article in itself has exploited the very same tactic to pull you in. However, we would like to think we did it to inform you of why these types of articles exist.

So, there is no Nibiru Planet X?

To put your mind at ease, there is no Nibiru Planet X. In fact, since Pluto is no longer a planet, it's safe to say we're losing planets faster than we're gaining them. For some interesting planet-related information, check out the other dwarf planets in the far reaches of our solar system. Also, keep track of how scientists are finding planets in inhabitable zones of their parent stars, such as Kepler.

If you love a good solar system conspiracy and want something a bit more plausible than Nibiru Planet X to get sucked into, why not check out the theory that the Sun has a partner star and that our solar system is binary like Sirius? The great destroyer of worlds is on its way to crash into Earth, causing dreadful damage. Do you believe it?