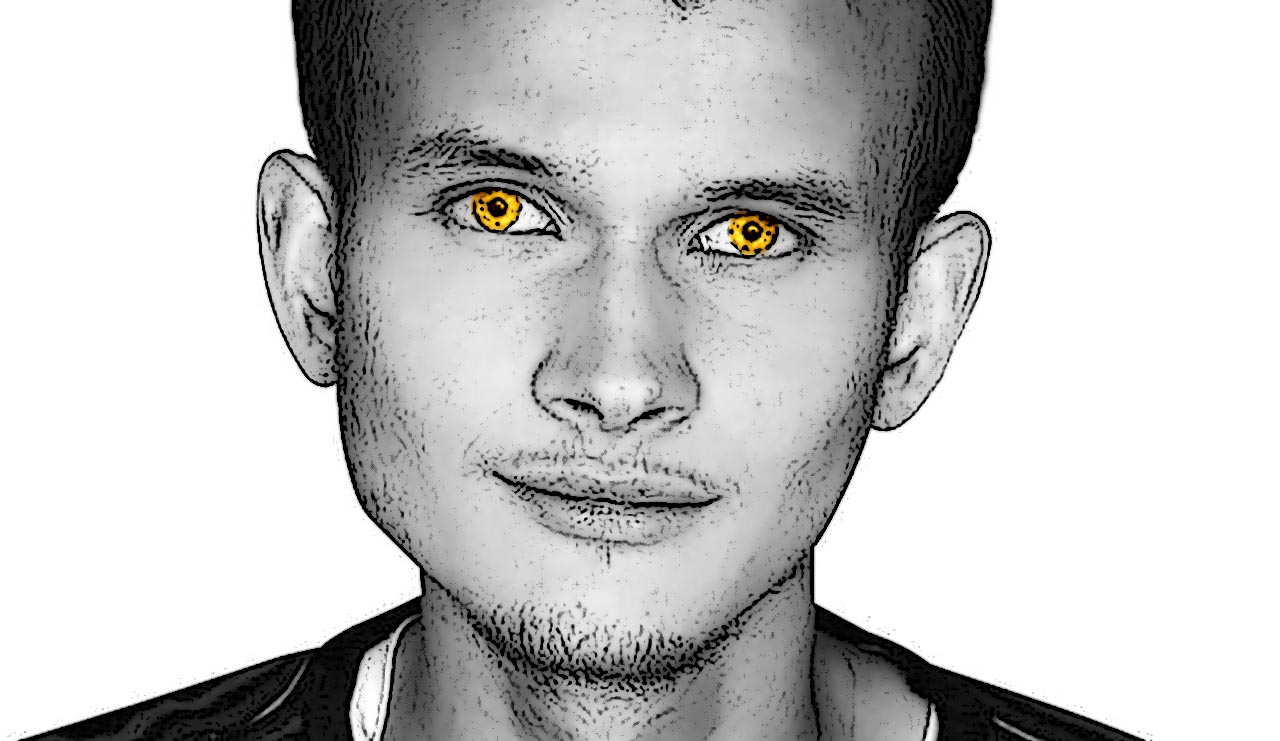 If you don't know the name Vitalik Buterin yet, you will soon. Buterin is on course to becoming a household name. Thanks to his new vision of crypto economics, decentralization, and the distribution of computing to the world. If this sort of talk sounds familiar, you may remember a young Bill Gates had similar thoughts of the future. Safe to say, Buterin is the Gates of today and we can only guess what changes he'll bring to the world in the coming years.

For the very first time in India, gifted, young genius Vitalik Buterin "wowed" audiences in his tour of New Delhi, Hyderabad and Chennai with his philosophy. Vitalik's vision is a unique one and easily well ahead of our technology and times. So why do people trust Buterin to lead us into the future?

Simply put, Buterin is a well-rounded genius. He's already mastered a number of complex mathematics and economic concepts. Furthermore, he's proven a tremendous ability to teach these concepts to the top world leaders. Vitalik has big plans for the future but for now, Buterin is concentrated on just one thing and it's reminiscent of a young Bill Gates.

Back in the day, Bill Gates wanted to make personal computers commonplace. In a similar fashion, Steve Jobs had his dream of putting everything into one, tiny "smartphone." Hence, Vitalk Buterin has a vision of his own.

He wants to make Ethereum a general purpose form of the crypto climate. Think of it as the modern version of Bill Gates' Windows. In Buterin's mind, someday everyone will use Ethereum. Of course, this sort of thing is decades away but Buterin is still working hard to accomplish it. This all begins, with education.

At the moment, Vitalik Buterin is collecting a whole generation of technologists. He's taking these chosen people on an exciting journey to educate, guide, inspire and lead them through this unique vision of his. Just go ahead and check out his ethereum blog. His writings are a manifesto of sorts. Whether you understand the complex topics or not, you'll surely learn to appreciate the genius behind this guy. We'll never forget you Bill Gates but Vitalik Buterin is a new sort of future.

We all love to compare Vitalik Buterin to Bill Gates. While they have a lot of the same ideas, the best part about Vitalik Buterin is his personality and view on the world. For example, check out how Buterin categorizes society. Vitalik believes there are two kinds of people in this world. Those who already know about bitcoin and those who don't.

Apparently, it's that easy to divide the world. All joking aside, the reason this is important is that Vitalik Buterin is attempting to fix the issue. By adding more utility to the blockchain, he is effectively making something that everyone can use. Bitcoin won't just be for the experts anymore. In Vitalik Buterin's future, bitcoin is going to be something everyone will want to hear about and eventually, everyone will want to use.

As you can see, this view is not much different than Bill Gates'. Bill Gates saw the same vision for Microsoft. He didn't want it to just be a toy for the tech nerds. He wanted to make it interesting. Hence, Bill Gates wanted to make Microsoft a utility that people want to learn about and want to use. As we all know, Bill Gates completed that goal. Hopefully, Buterin will do the same.