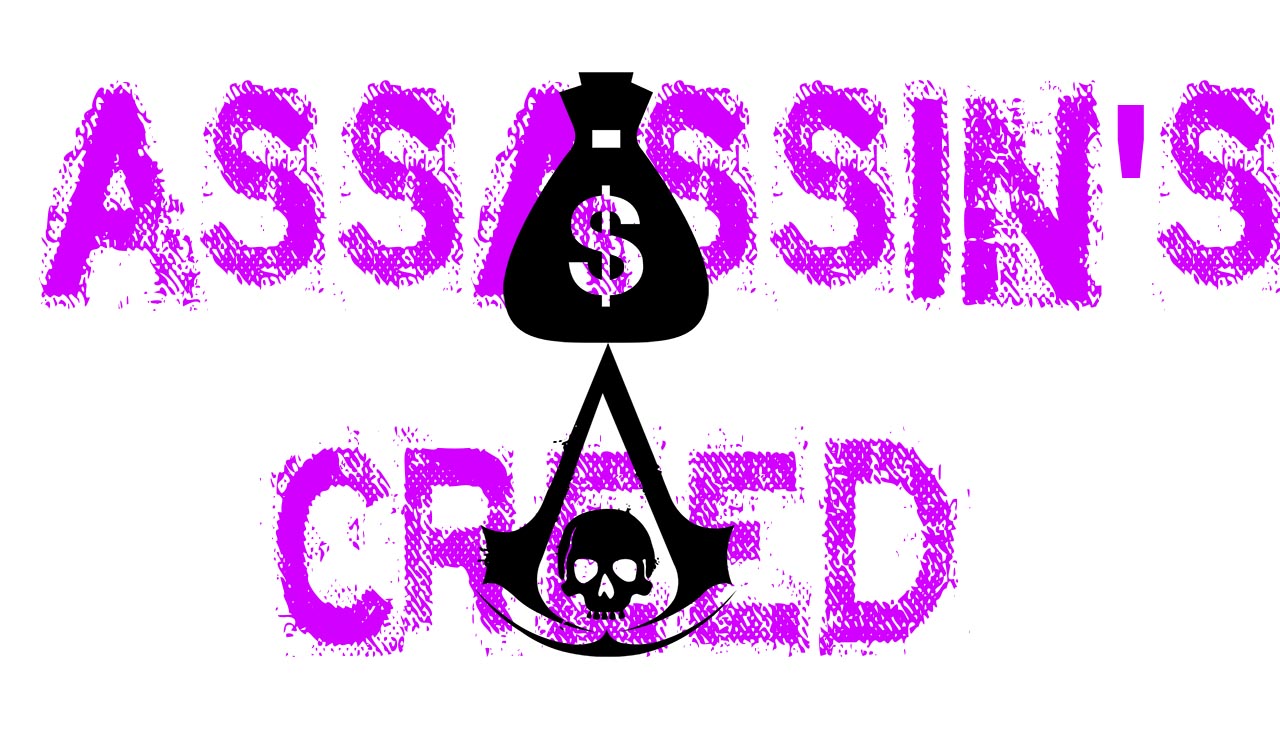 Top 3 Reasons Why Assassin's Creed Is So Popular

You are an assassin - you can climb walls, explore cities, eavesdrop, steal, stealth kill, and massacre - all the while enjoying the historical setting in which you find yourself.

It’s a simple concept, but it is also one that people really love. Who doesn’t want to be a ninja?

Assassin's Creed is easy to get the hang of, and the controls really don’t change over the progression of the games. For novice gamers, this makes the game all the more attractive.

You don’t need to have experience as a gamer to put the Assassin's Creed game on during the weekend and make good progress in the story. This is a game that the masses can enjoy. However, you might be let down if you’re expecting something truly innovative.

As many experienced gamers and reviews have pointed out, the game can get a bit repetitive. If you take gaming seriously and want a gaming experience in which you can really get lost, this might not be the franchise for you.

Assassin's Creed is Popular If It’s Not Broke…

As of today, there are 9 main games in the Assassin's Creed franchise. All of these games run on the same principles: you are an assassin, you can climb walls, and and you can stealth kill people on missions. You'll also learn about some badass historical events along the way.

These are why the first game was so successful and it’s still carrying the series through to today.

With the exception of added ship battles in Black Flag and better graphics, the franchise really hasn’t changed. For some people, this is beyond boring… but for those who loved the concept of the first Assassin's Creed, this is addictive!

Love or hate it, Assassin's Creed is an incredibly popular game that runs on a very intriguing, attractive concept.