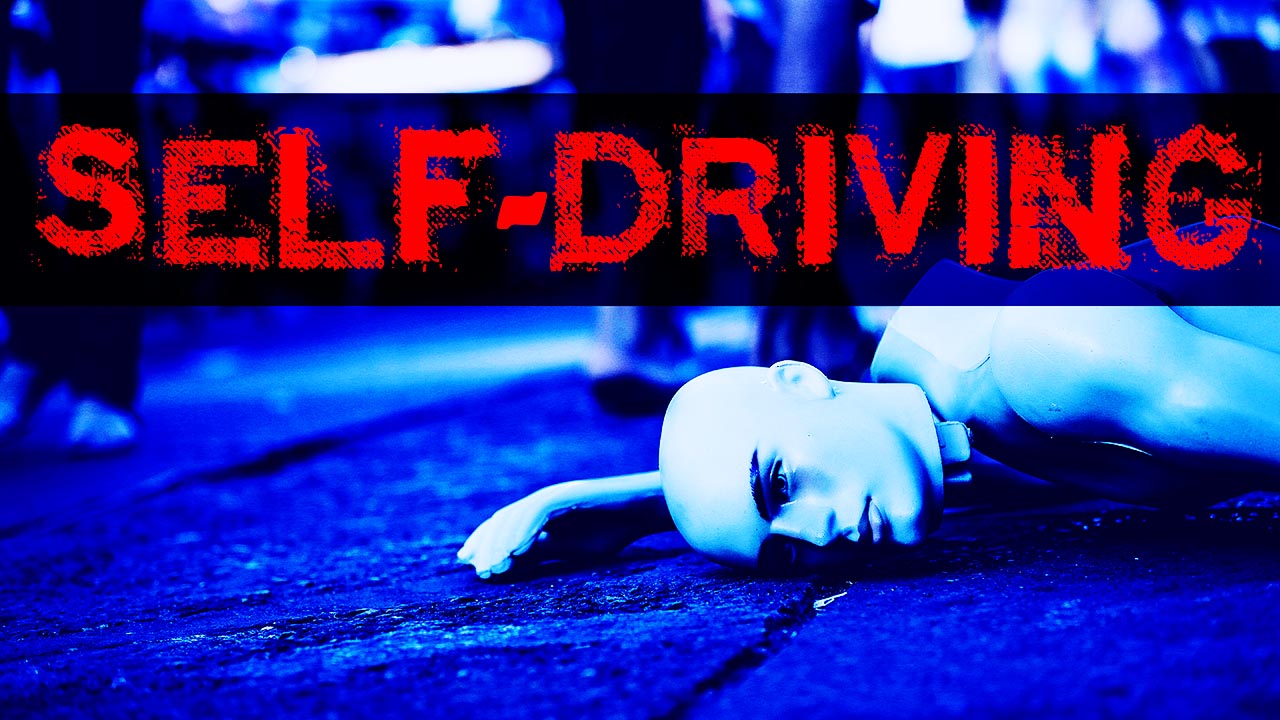 Man Gets Killed by a Self-Driving Car; Who Goes to Jail?

There’s naturally been a lot of concern over self-driving cars because there are so many questions and unknowns surrounding them. One of the most pressing questions: if a man is killed by a self-driving car, who is at fault?

The Future for Self-Driving Cars

Google has been working on self-driving cars since 2009, leading the way for autonomous tech. At the present time, there are many car manufacturers and independent companies working on self-driving cars, but none are quite ready for consumers yet. How they will work on the roads is a big question that has yet to be answered. We have a few theories, including ridiculously low-speed limits, but no definitive solution has yet come to light.

Is Death by Autonomous Car Possible?

Even at this point, after years of developing self-driving cars, we still aren’t quite sure how they will integrate into our cities. Will they even be able to kill anyone? The new technology in driverless cars will be able to tell when a person is trying to cross the road and slow the car down automatically. Of course, there’s always the issue of faulty tech, but no city is going to allow driverless cars onto the streets if there’s any fault. We have to remember that weird and unusual things happen in the world that we just can’t foresee. We can cover all the basics and make driverless cars as safe as possible, but we can’t see every eventuality.

Who is to Blame?

There has been some suggestion that each driverless car should have a STOP button to immediately override the car and put the brakes on. If this is the case, then perhaps it will be the people inside the driverless cars that are to blame for not being on their toes. But what if there is no driver at all? What if the car was on its way back home after dropping its owner off at work? Who is to blame then? Is it the person that was jaywalking? If driverless cars become a real thing on streets across the world, jaywalking will most likely become an outdated term. What danger is there in crossing streets if cars will automatically stop? If jaywalking becomes the norm, how can the jaywalker be to blame? It’s still too early to give a definitive answer as to who is to blame. If we keep our eyes on driverless cars in the future, the answer may come to us.