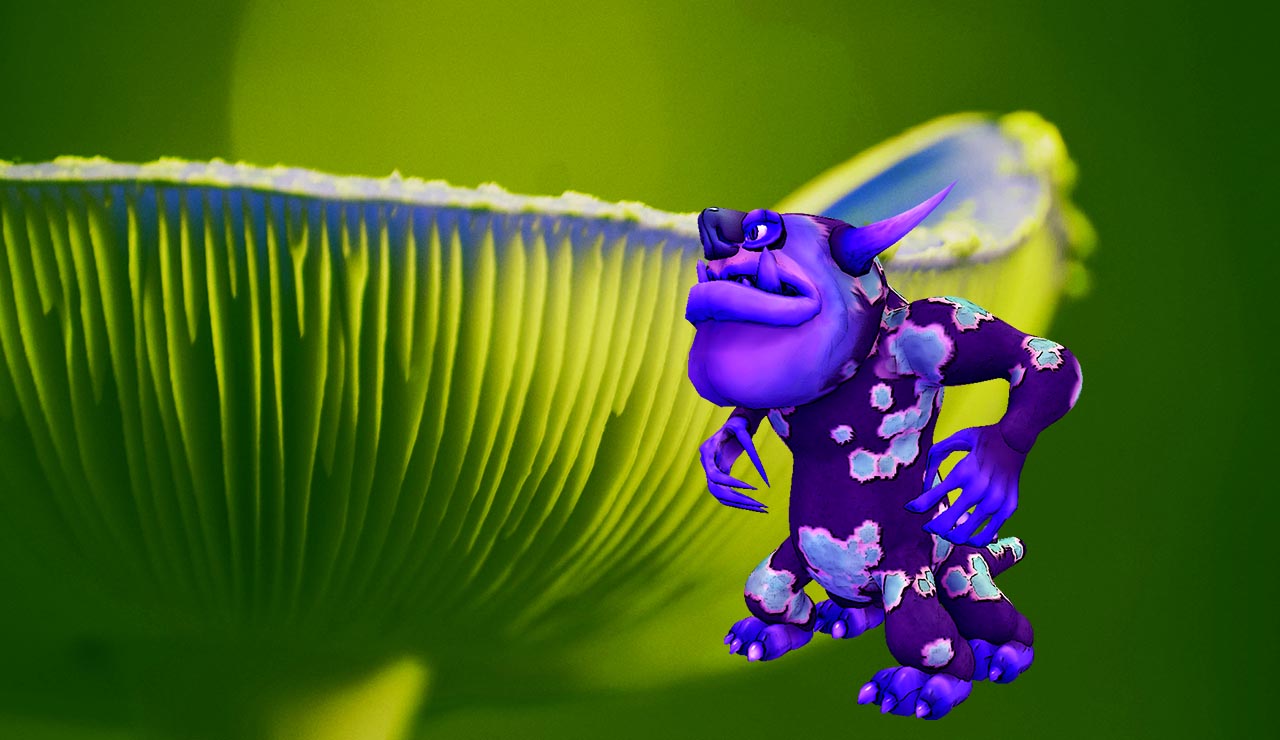 Top 3 Reasons Why Spore is So Popular

Do you remember playing Spore? Since its first release in 2008, the life simulation game developed for Microsoft Windows and Mac has fallen out of popularity. That is, until now, when it has surprisingly become a top seller on Steam again. The big question is, why is Spore so popular?

Why Spore is So Popular: Nostalgia

Many of the gamers currently enjoying Spore again are those that remember playing the game after the first release. We all love re-discovering games from our childhood, but we were not expecting this game to be one of them! This is especially surprising considering how pirated the game became back in the day. There was a protest over the game's policies to begin with, but now people are paying to download and play it again! Although, for a meager $5, you don’t have much to lose.

Why Spore is So Popular: Better Than No Man’s Sky

One other thing we are noticing mentioned in recent reviews of Spore is No Man’s Sky. The first release of No Man’s Sky from Microsoft was only a year ago. It is quite similar in terms of gameplay and features over 18 quintillion planets. Unfortunately, people really didn't like the ending to No Man’s Sky. We won’t give away any spoilers, but let's just say if bad endings really bug you, you’re better off going retro and buying the aforementioned game!

Why Spore is So Popular: Great Scope

We can’t talk about Spore’s popularity without discussing what attracted people to the game in the first place. It’s not just that the idea of this game is a good one, it’s the fact that the game can occupy you for hours on end. Controlling and developing your own species of alien from simple spores is a really cool idea. Add the ability to share your spores with the world on Sporepedia, and you’re onto a winner. If you didn’t play Spore in your childhood, now is a great time to discover it and find out what all the hype is about.