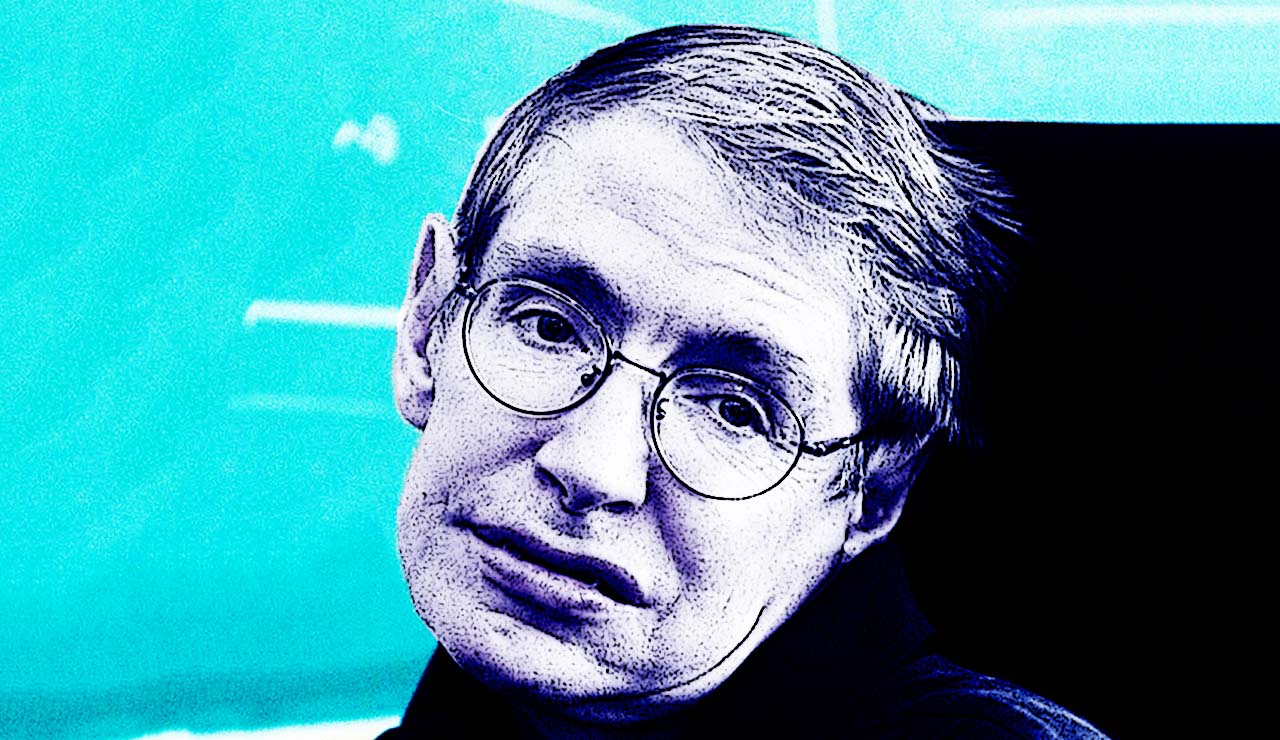 Stephen Hawking Says Expanding Universe Will Freeze Us All

Forget the end of the world, the end of the universe as we know it is coming according to Stephen Hawking. While none of us will be around to see it, you can read up on the glorious details in Hawking's 1966 Ph.D. thesis.

When the University of Cambridge released Stephen Hawking's 1966 thesis, the university's website crashed from the overwhelming amount of traffic. It's great that so many people are interested in the mind of a genius but the subject at hand is more than mind-blowing. According to Hawking, the universe is growing. While that might seem like something beautiful to you, what it really means is the end of life as we know it.

In his thesis, Stephen Hawking mentioned that the universe is growing. This isn't temporary either. It's expanding forever. So what does this mean for us? Well, we'll be just fine but for human life forms far in the future, it means the end. See, if everything is actually expanding, then that means space is cooling as it grows. Eventually, it will become too cold to sustain life. Many call this the "Big Freeze."

STEPHEN HAWKING'S UNIVERSE IS NOT INFINITE

As time goes on and space keeps expanding, all the various stars we see in the sky will run out of fuel. When they run out of fuel, they will no longer shine. Over time, the night sky will grow darker as each star burns out. It will eventually happen to our own sun. Without heat, life will no longer be sustainable. So what will take its place? Will anything survive in "heat death?"

You're not alone in asking those questions. Space is a massive and complex place. We are just beginning to unfold the mystery that it keeps. Let's just hope we're around long enough to make some progress.

Read next: See How This Thief Learned Zimbabwe Economics The Hard Way
Share with friends
Related tags
Who and How Will Steal Your Time and Money
Art
Failures
Good Deeds
The Psychology of Investing
Published on
28 October 2017
More posts
Privacy Policy
Terms of Use
Contact us
Investory LLC
Naumard LTD
All rights reserved, 2021
Follow us